No Copy and Paste support in Windows Phone 7

Unlike current iPhone, Microsoft Windows Phone 7 devices won’t have Copy and Paste support. According to sources Microsoft claims that most targeted users don’t need clipboard functionality in their device. Users faced the same problem when first generation iPhone was released; it didn’t support the functionality to copy and paste data in between the apps. After two years Apple added the clipboard feature in the iPhone OS. 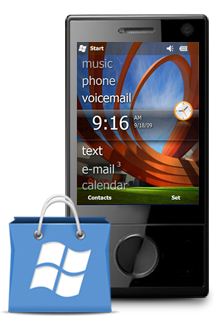 Microsoft has claimed to spend $9.5 billion on research and development this year, most of them on Windows Phone 7. It wouldn’t hurt Microsoft to add this small capability in operating system. They are entering into the same hole Apple did. Hopefully Microsoft will recognize this issue and won’t neglect adding such minor yet important features in the next version of their Windows Phone.