Next Generation iPod Nano to have Controls at the back

Apple is planning to put controls at the back of device for its next generation iPod/iPhone Nano expected in 2010. Apple filed a patent named Back-Side Interface for Hand-Held Devices in January 2007 indicating its plan for having a button, a slider, a spin-wheel, a numeric input key, an alpha input key and an alpha-numeric input key on the back of the device. This will allow a full size touchscreen at the front and controls at the back. 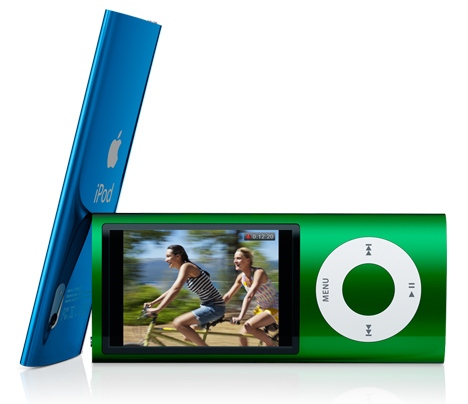 This will turn next generation ipod nano into a small size ipod touch with the buttons/touchpad at the back. You’ll of course be able to turn off the back control as it’ll be an extra feature. As far as iPhone is concerned, the next generation, nano version will have the size equal to the size of the screen. The button will be at back so there will be a great shrinkage in the size. However, iPhone may lose some features in nano edition. 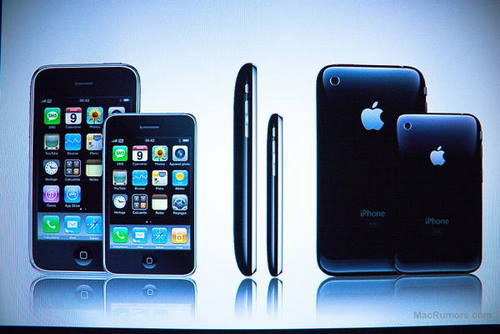 Concluding all, next generation ipod nano and iPhone nano will be out in 2010. The front side will have only multitouch screen and nothing else, the back side will have all the necessary control. Those interesting in reading the patent should follow this link.