New Tablets: What to Expect

When it comes to the computing world, tablets are becoming more and more popular each year. As companies like Apple, Google, Amazon and now Microsoft continue to develop and refine the devices, demand will only grow. And the widespread prevalence of mobile broadband combined with the usability limitations of smartphones has made tablets all the more practical.

This fall, three new tablets will be unveiled, and a lot of folks are sitting back waiting until the verdict is in before they decide which device to buy. Here’s what we know about and what to expect from each tablet. 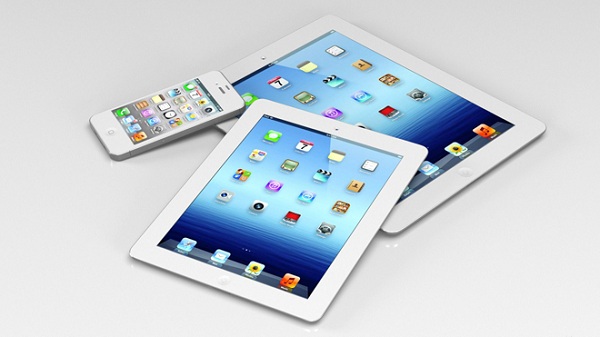 The iPad Mini will continue to use Apple’s impressive retina display and will deliver the same signature iOS interface. The main change is in, you guessed it, the size of the device. It seems that Apple noticed that the success of the Kindle was in large part due to its convenient size and weight. The iPad Mini will seek to exploit the gap between the regular iPad and the iPhone with a 7-inch touchscreen. By all reports, the biggest innovation here is the device’s compact size. 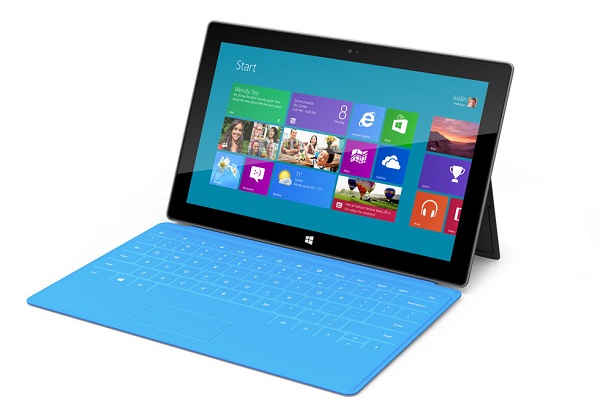 Microsoft is trying its hand at developing a tablet to compete with the big, already-existing players in the industry. The Surface is the first PC Microsoft has designed itself, and it’s rather unique in that it features both a built-in stand and a protective cover that doubles as a keyboard when you open it. The Surface will also ship with Windows 8 starting sometime in January, although customers will have to settle for the Windows RT operating system if they purchase it when it first becomes available. 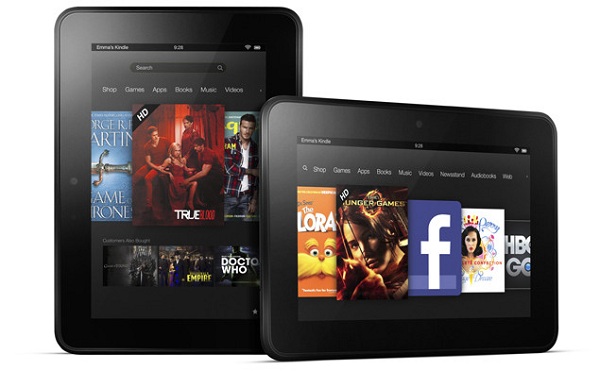 The new Kindle Fire is supposed to provide an improved display and provide a 10-inch option aimed at competing with the iPad. So while iPad is trying to replicate the size of the Kindle Fire, Kindle Fire is taking a vice-versa approach.
David Pogue of the New York Times has tested the device and seems less than flattered. He cited the lack of a camera on the back, no GPS navigation and no speech recognition as problem areas. He also indicated that the iPad outshines the Kindle Fire in terms of thickness, screen size, and online performance, among other areas.

It’s yet to be seen which device will be best received by the masses. We know what to expect from the iPad Mini – by most accounts, it’s a smaller version of what’s already available. The Surface brings a fresh concept from a company that’s entered the market relatively late. And the Kindle Fire didn’t exactly impress one New York Times reporter. The verdict is still out.