Gaming enthusiasts love portable devices, but there is no running away from the fact that notebooks can’t handle the extreme requirements often dawned by the developers, no matter what you chose, Alienware, Razer or even MSi gaming notebooks, they will come up short at some aspect. But now, there is a new id in town, the Minigear Nomad 15. The rugged notebook packs a punch, don’t be fooled by the design or the candy colors, it will give the big names a run for their money. So, I think that tis enough for introduction, let’s take a deeper look into the specification and see if it matches up to the beasts. 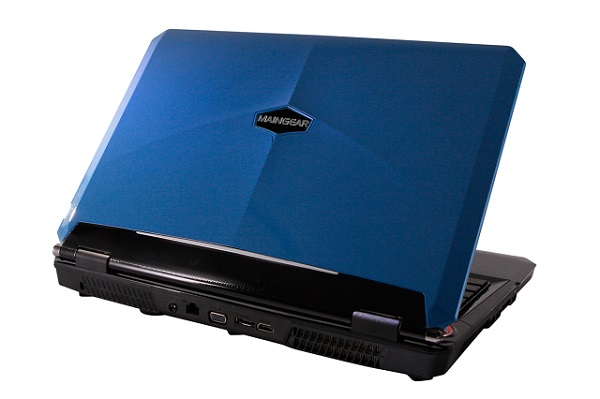 The notebook comes in variety of candy colors; you can customize your own through their website. For customization option, you would be asked to choose the hardware configuration which is labeled from Good for the basic one, to Ultimate for the hardcore full specification one. Once you chose your hardware, you can go ahead and select the color and customize other hardware. 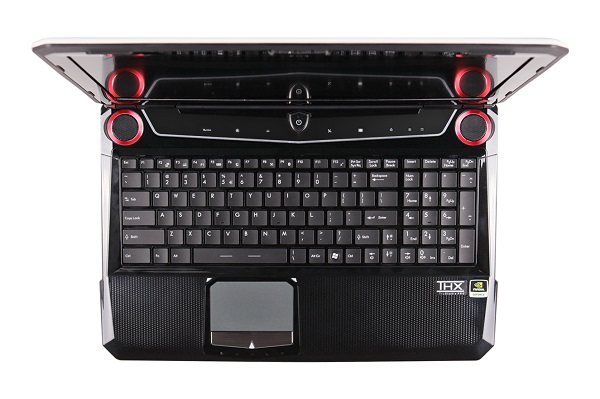 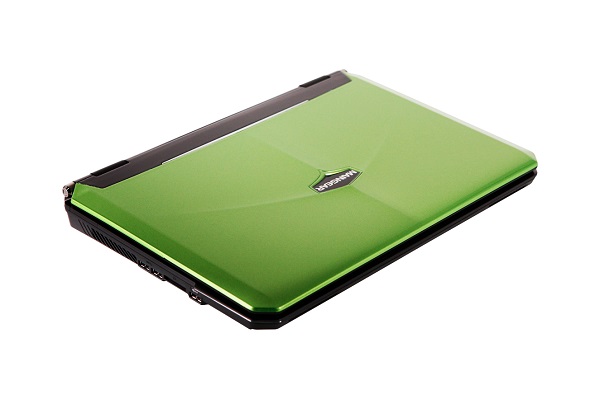 The keyboard looks impressive, and yes, it is a backlit keyboard, gamers would have hated if it didn’t. Along with the keyboards, you get two surround sound speaker on the top corners of the panel which will take the audio to next level. The design of this front panel is “Cool” and turning it on seems as if you were turning on an alien ship. So, that being covered, we are fairly impressed with the design and the hardware options and think it would do well in that department. Let’s move on to hardware options.

The specifications are really tempting, and in fairness, the pricing is pretty competitive when compared to the blade 2 which costs around the price of nomad ultimate, and Alienware as well which is more expensive and has lesser hardware. So, in the end all we can say is that it is a bargain, the “Good” and the “Better” models will be powerful enough to get you started, but if you want extreme graphics and insane speeds, Ultimate is the best option even after considering the competition.