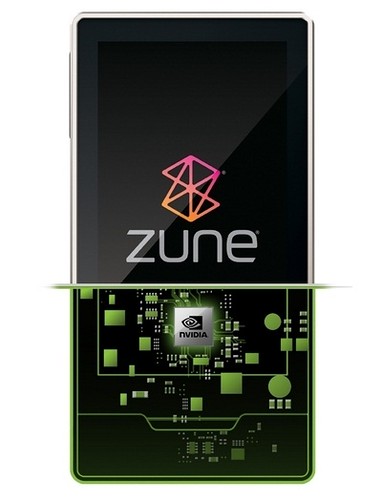 The Phone will be using Windows Mobile 7 and is believed to come out as a competitor to iPhone 3GS and  iPhone 4G.  According to rumors, the Zune Phone will have a display resolution of 480 x 272 pixels which Tegra can handle pretty well. Moreover the Phone will likely to have an HDMI output which seems appropriate as Tegra can handle HD video playback up to 1080p. The fact that Tegra consumes very low power makes Zune HD player play 8 hours of HD video on a single charge and we hope zune phone to have the same. 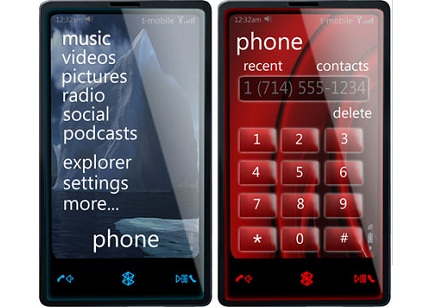 The revolutionary Zune Phone is believed to have HDMI video out and high definition FM radio receiver. and weigh 70 grams. Of course it will have multitouch screen and a wifi along with a carrier network.