It’s the season of events and releases again, as the release date of Microsoft event draws closer the Microsoft surface begins to get more attention. It has been revealed that 32 GB version of Microsoft surface, for which pre orders began 2 days ago has already been sold out online. That is an amazing sign for Microsoft and it is always good to know for them that even in these times when tablets are booming their product will stand apart in the crowd.

The latest publicity stunt however is what you would expect from teenagers posting on YouTube or on Facebook. But in this case, Steven Sinofsky, president of Microsoft rolled out on a skateboard made out of Microsoft surface to show how robust it is. We have to admit, the stunt works, I for one was impressed and I am sure that the built quality off surface would be extra ordinary. 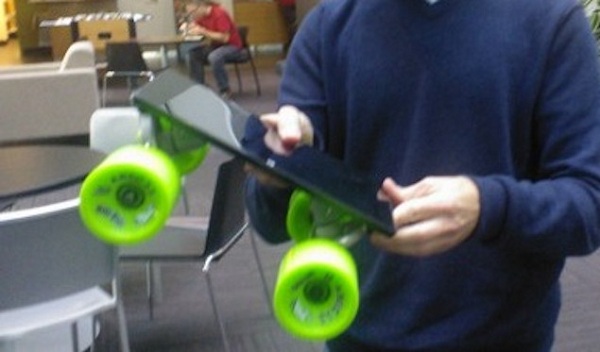 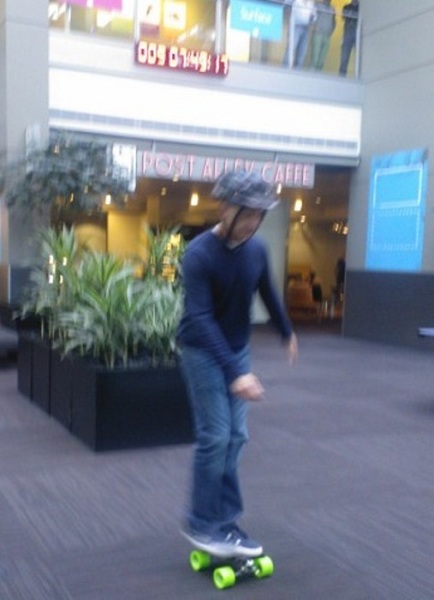 In the end we leave you with some important dates to bookmark on you phones, 23rd October is when Apple will allegedly announce the iPad mini, 26th October is the date to remember when Microsoft will unleash the Surface and windows 8 and finally 29th October when Google will supposedly release a 32Gb model of Nexus7 and a 10.1” model as well.