As iPhone comes with built-in compass so do some Windows Mobile based smart phones like HTC HD2, this opens a vast field of building applications that will use the compass. One such example is the Metal detector app that can detect metal substance and will help in security. The app greatly reduce the security cost where one needs a metal detector. Not surprisingly, there are some similar apps available for iPhone and other platforms.

The built-in compass of any smart phone works using earths magnetic field. As soon as some metal is brought near to the phone, the magnetic field gets distorted. The application basically measures that distortion and scale it to some presentable values. The enables the phone to work exactly as the metal detectors. 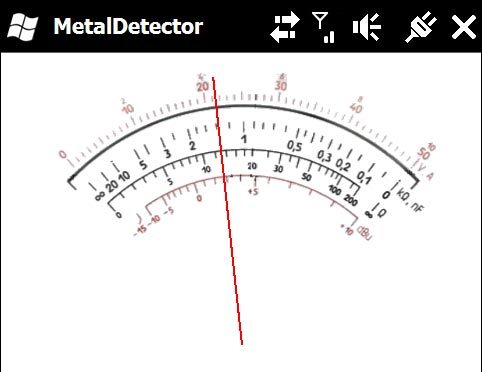 There are several apps available at App Store that uses the iPhone built-in compass to achieve the same goal. The best perhaps is the one named Silver/Metal Detector. The user interface is simple and allows you to choose sensitivity level. 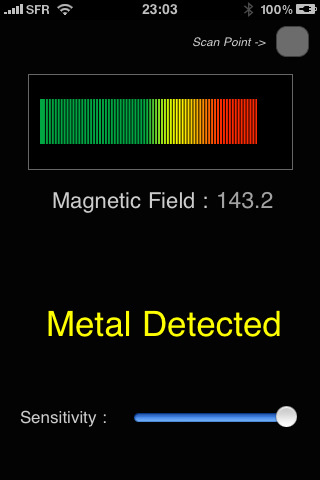