MeeGo Coming back to life with Sailfish OS

Remember MeeGo? Yes, the Operating System Nokia made in order to compete with Android and iOS, but later on they found comfort in using Microsoft Windows phone platform instead and decided to abandon MeeGo. Only a handful of devices ever ran MeeGo, including the notorious HTC HD2 (thanks to people at XDA). I for one was quite impressed with MeeGo, the only drawback I found was the lack of devices and a very tiny marketplace. Now however, it seems that it is coming back. A Finland based company Jolla, which comprises of ex-Nokia workers gave a glimpse of true potential of MeeGo, with supreme multitasking and a rather smooth interface; it looks like Nokia missed a shot here. 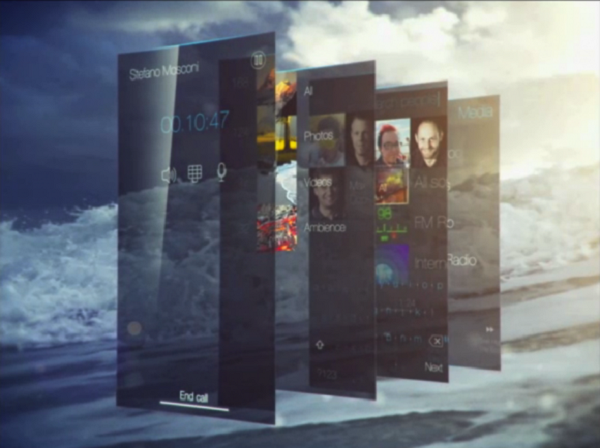 Named the ‘Sailfish’ OS, it is purely based on MeeGo. The main selling point comes with multi-tasking and a smooth interface, you don’t have to dig deep into the interface, you could just swipe and scroll along the interface to get to what you need. For instance, if you require to skip a track just swipe from left to right, pause a track, just swipe upwards; overall, the experience is nothing short of exceptional, but, the OS does show off glimpses of Windows phone interface:

As I said before, the major issue with MeeGo was its young App store, but, with Sailfish OS, developers promise that users will be able to run ‘most’ of android applications available in the play store without any modification. However, there will be need to tweak a few applications for best result, with the Sailfish SDK, you could port other applications to native QT/QML, if it goes all ok, I believe the Sailfish community will grow pretty quickly. 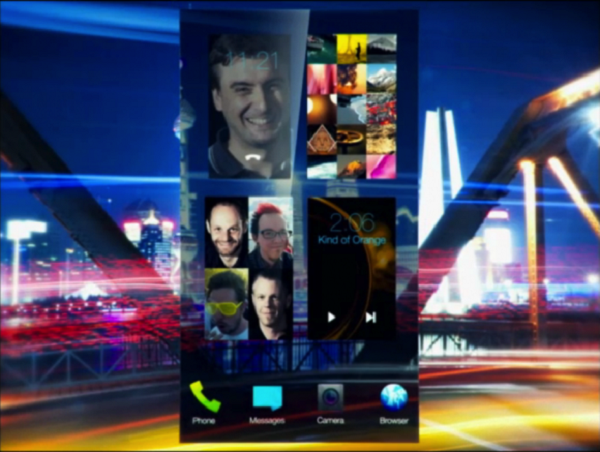 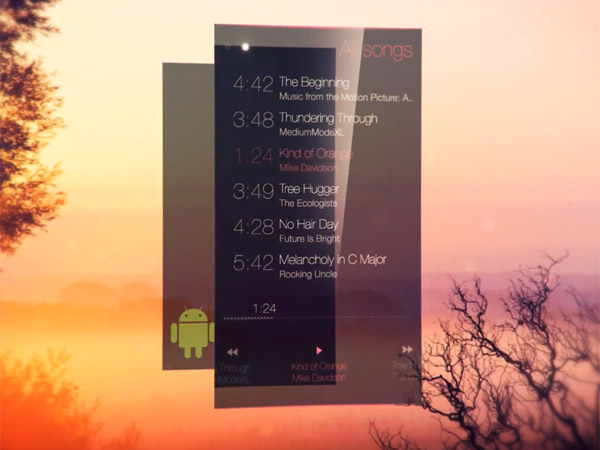 As I mentioned before, the interface shows off glimpses of Windows phone 8, and they can be witnessed throughout the interface; starting from the lock screen – it will remind you of Blackberry OS 10 and WP8, even the gestures reminds us of BB OS, like to turn on the screen on Sailfish OS you tap twice anywhere on the screen, just like on Playbook:

When can we expect it to launch?

Sailfish OS is already available on several Tablets and used as base OS for other gadgets as well, but, Jolla is keen on introducing a smartphone dedicated lineup. Recently, Jolla has announced that ST?Ericsson will support the Sailfish OS in its NovaThor platforms, if that is true, then we can expect it to be in business by May next year.

Predictably, there will be a lot of challenges in the path of Sailfish Smartphone lineup, the biggest contender in the new entry lineup would be the FireFox OS, who recently showcased their mobile platform through a web plug-in. Even if Sailfish OS wins the round against Firefox, Android, iOS and Windows phone will prove to be tougher opponents. We don’t mind a new operating system, heck, we wish it came out every day, but with the companies being restless and impatient, I fear that it will be abandoned before it gets matured.