Meet the new revolutionary battery known as Beta-voltaic Battery.You probably have heard of it, but never know how it is possible to provide power for 30 years without recharge. We’ll explain the functionality of these batteries in simple words: 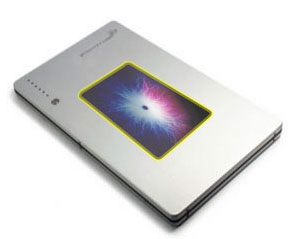 From where the energy comes, for that long time:

It comes from radioactive decay of a radioactive substance. This decay time can be either in nanoseconds (a very small fraction of second) or it can be thousands of years! (Depending on the substance and its quantity)

What is radioactive substance?

A matter that vanishes (literally) over a period of time by converting into energy and releasing that energy into surroundings is called radioactive substance. A 1Kg of substance can reduce into 0.5Kg after 1 hour if the Half-Life (a notation for time used by scientist) of that substance is 1 hour. 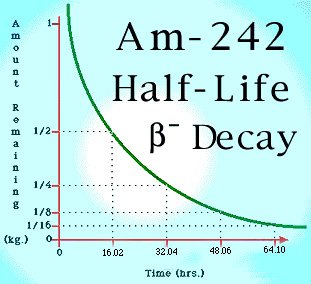 Bottom line:
To make it simple, we can make an analogy with solar (photovoltaic) cells:

How to magnify the current:

As more than half of the Beta particles misses the plates, just like sun rays missing the solar panel, they have come up with the idea to use the collecting surfaces with deep pits. Each of the pit will have the radioactive substance in it hence  the maximum beta particles will hit the walls inside the pit 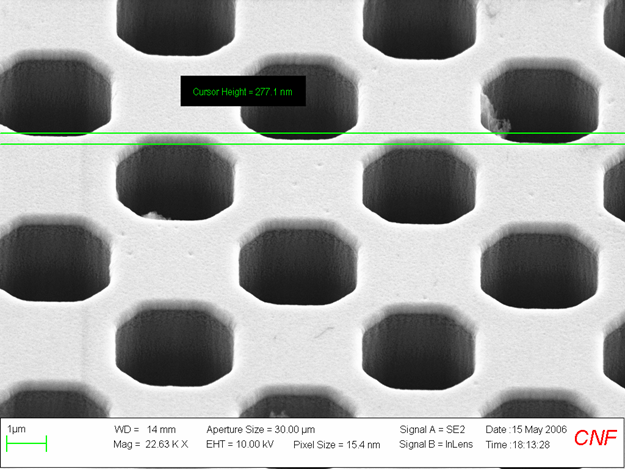 These holes are 40 times deeper than their width, just like a deep well. Imagine a sun dropped into a huge well, maximum of the rays would strike the walls. This technology increases the current many folds. The engineers are working to further magnify the current to power devices like laptops.

These batteries claim to be environment friendly with no toxic or hazardous affect. You can throw them away when their life is over!