News from the gaming world, Logitech have announced their latest mechanical gaming keyboard the G710+. Previous attempts from Logitech had not been that successful, mainly because the competitors like razer and corsair provided better hardware and gaming options. There were a few issues Logitech faced, like hotkeys, which were rather easy to be accidentally pressed along with that the feel was not there that you would expect from a gaming keyboard. 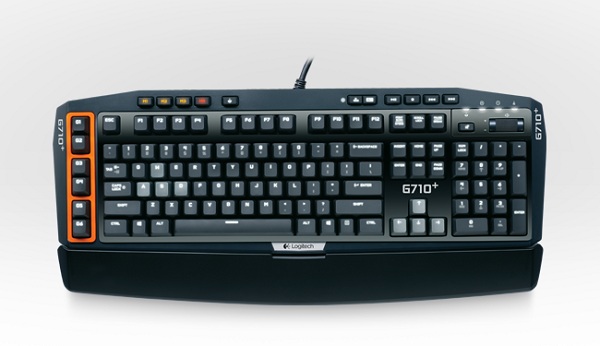 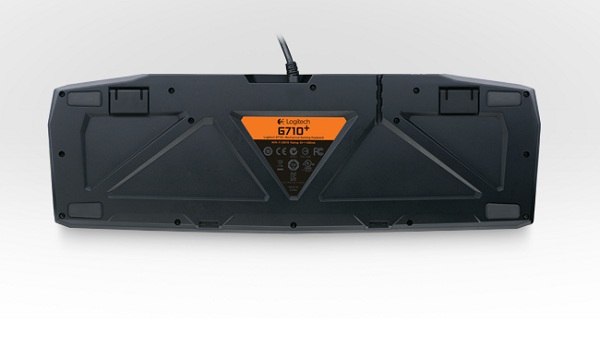 Seemingly they (logitech) have addressed the old issues and made a competitive product. It a mechanical keyboard which is noisier than membrane keyboard but gives a better feeling but, to address the noise issue, Logitech has suppressed the noise to some extent by adding an additional layer over the key strings, mind you, it is still loud but when compared to other mechanical keyboards the noise difference is audible.

Moving on to specifications we find that the G710 is a backlit keyboard, each key is individually lit by a white LED which can be seen after removing the key cap (not advised). The lights are adjustable according to zones, and the gaming buttons WSAD are fairly light so that you don’t face any issues while gaming. Talking about keys, there are 6 programmable keys as well which you can use as hotkeys during your gaming session, although still quite easy to accidentally press, but it seems that Logitech used the criticism the right way i.e. by improving.

Other features of the keyboard include a detachable palm rest, USB hub so that you don’t have to look for a slot on your gaming device, Game/Desktop hotkey which you can use to block accidental presses while in a gaming session, instant media hot keys and a rather durable body.

Gaming gadgets usually don’t come cheap, and if you are thinking this G710 might be as well then think again. The keyboard will cost you $149.99 which is significantly higher than Corsair Vengeance K90 which sells for $114 and then there is razer blackwidow which you could get for $99.