Logitech has continued to steady up their Ultimate ears lineup; latest in the line are the mobile UE Boombox and the Normal Boombox. Logitech provides good (if not excellent) sound quality when it comes to mid-range equipment, but their high end gadgets have state of the art performance. In the recent update two speakers and headphones have been added to UE arsenals which will lighten up the faces of audiophiles. 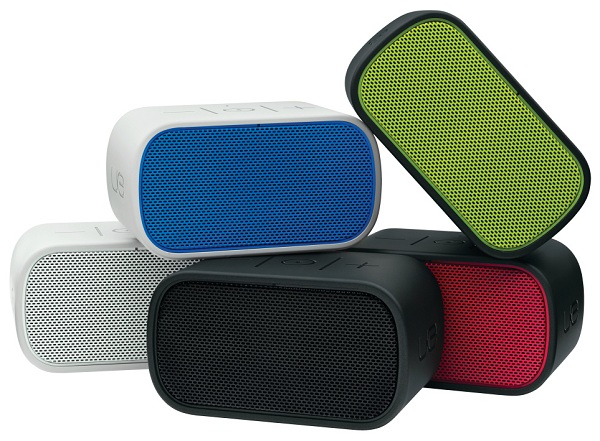 Starting off with Ultimate ears mobile boombox, which is an update for mini boombox. It has wireless airplay feature which allows users to stream music to the speakers without any wires. It has a rechargeable battery – which can be connected to a normal socket. Along with that, the mobile boombox also comes with a cable if you want to play the music through wires. An inline microphone accompanies the design for the random phone calls. For all this Logitech is asking for $99, which is not bad for the features. 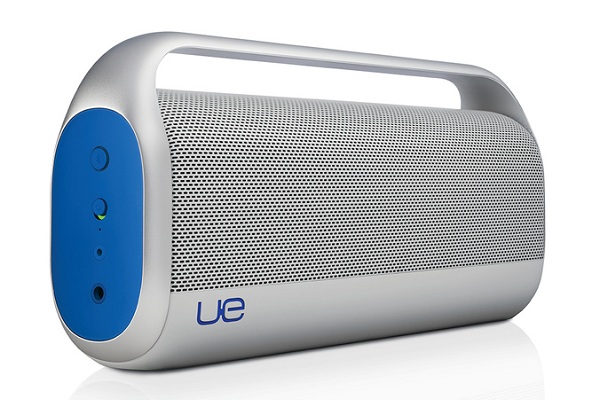 For those of you who want a more of a pumping or a robust sound quality then you can move up in the price table by choosing UE Boombox for $299. And the story is same as far as connectivity goes, Logitech also claims that it will give 8 hours of battery life on average use. A total of 8 devices can pair with the speakers and the sound quality improves from the mobile boombox. Let’s move on to the headphone series. It includes three models the UE 4000 entry-level model, the UE 6000 — which features active noise cancellation — and the wireless UE 9000. All three flavors have detachable cables and can be used to make calls or listening music. 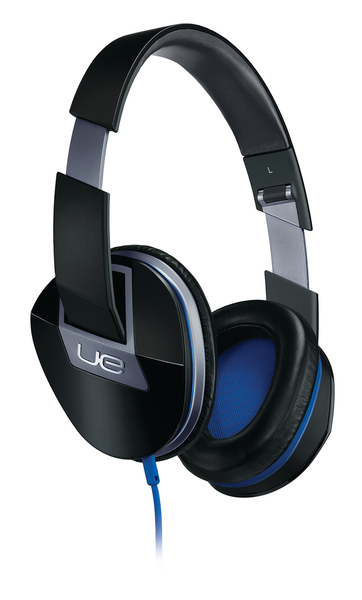 The headphones start for $99 for the UE4000, which reminds me of Pioneer headphones for some odd reason. The second in range is UE6000 which will be sold at around $199, and finally the flagship model UE9000 will be sold at $399. The new UE lineup will be available to buy starting September from apple store. We are not quite sure if the are worth the money, the mobile Boombox on the other hand sounds like a good deal, wireless play and wired connection with a gripped leatherish exterior is usually costly – but $99 for the portable speakers when compared with budget headphones is a clear winner.