List of devices Apple pushes to Ban in US

After overwhelming victory over Samsung in recent lawsuit over design infringement, Apple moves forward and looks to ban a few Samsung devices in States. The lawsuit ended up costing Samsung over a Billion dollars and the ban – if implemented will do Samsung no good in terms of profitability. Here is a list of devices which in views of Apple are identical to iPhone. 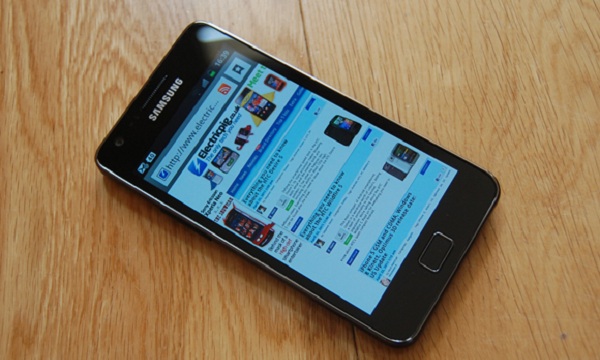 Well, that’s an extensive list; Samsung Galaxy S II is one of the more popular phones in States, it reminds me of the time when Samsung released a couple of videos of Galaxy SII where they mocked Apple fan boys, maybe Apple is retaliating over that (it’s a joke) – who knows if Apple will succeed in their mission; they truly seem to be after Android OS.