LG recently announced their new flagship phone, the LG Optimus G. Continuing to expand their Optimus series they have announced a budget Optimus i.e. the Optimus L. Optimus series had always been a looker, and the new entry is no different; featuring a beautiful and massive 4.” Screen we highly doubt if it really will be a budget device. 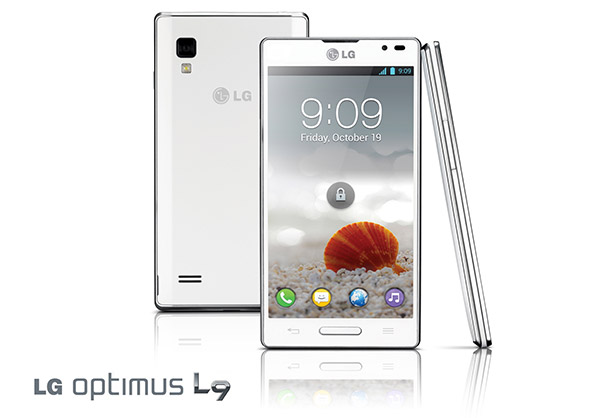 Named the L9, the Optimus will feature a dual core processor clocked at 1 GHz meanwhile sporting a 1GB of RAM, along with that the camera will be filled with resolution of 5mp and a front VGA camera as well for all your video calls. L9 will be dressed in ICS android 4.0 which is great news but jellybean should have been the choice since it has been two months since its launch we figured manufacturers might prefer that as their choice of OS.

Anyways, the latest L-series phone does look beautiful, and if the rice price tag is assigned to it then it will fare well in competition. There aren’t many options when it comes to budget dual core phones. Best you could go for is a year and a half old Optimus 2x which is still waiting on for ICS.

Another Option could be the Sony Xperia U, which is a handsome device and a budget one as well. Beautifully made but has a smaller screen i.e. 3.5” and non-expandable memory. But then again it costs less than $200. Pricing and remaining features on the L9 have not been made available yet. We will bring them to you as soon as they are made public. Share your views about your favorite dual core phone.