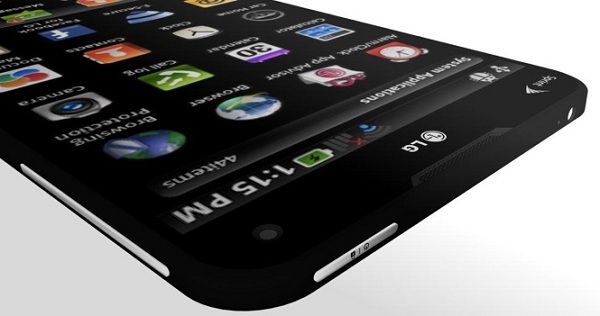 There is no doubt that LG produces good hardware, the screens are amazing, the processors are good plus the overall build quality is beyond satisfactory. The problem which LG must attend to is their software department which is lagging behind. Most of their phones are still in the waiting line to receive ICS update while other phones are beginning to get a taste of Jellybean already, so that is one area LG must put its resources on. Now let’s get back to the device, here is a list of expected specifications of the phone:

The specifications are mind bobbling, if it does come out; it is going to be the most powerful Smartphone. Judging by the hardware it will have little competition and considering the fact that even dual core Krait processors match up to the performance of Quad core processors, a quad core Krait will definitely out perform Exynos in the Galaxy SIII. I for one cannot wait for this device to show up and finally take the throne from Samsung.