If you were about to grab a new tablet, your choice just got a bit tougher.Lenovo will be introducing its Android 3.o based ThinkPad tablet around September this year.The tablet seems to a fusion of the HTC Flyer and the ASUS Eee Pad transformer as it offers a touchscreen display and comes with a stylus and can even connect to a dock keyboard. 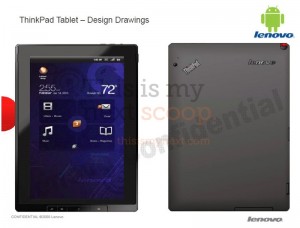 The ThinkPad will be equipped with a 10.1 inch capacitive touch screen display which will run a unique Lenovo UI and will be available in 16GB ,32 GB and 64 GB models.The starting price for the 16GB model will most probably be around $499 to keep it competitive with other tablets on  the market.The ThinkPad will feature Wi-Fi and 3G models and will boast USB and micro USB ports in addition to a 3-in 1 media card reader and an HDMI out port. 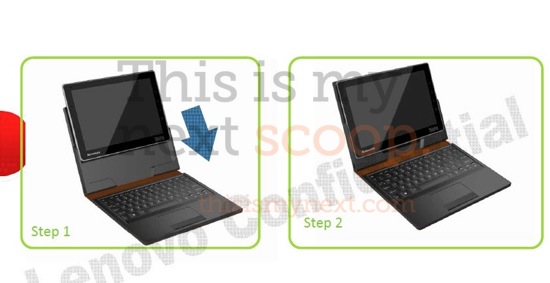 A few things aren’t finalized yet, including whether or not the dock keyboard will feature a battery ,or will it have to be purchased separately, such details might be confirmed when the tablet gets announced in June.Stay tuned for more updates.

[Source: This is my next]