Lenovo is entering into tablet market with an all new idea, i.e. Hybrid Tablet/Laptop. The product consists of two modules: a fully functional tablet known as LePad and the docking station that is a complete laptop minus screen. The LePad acts as a screen when connected to the docking station named Ideapad U1. The company will release both the products in US and China early 2011. 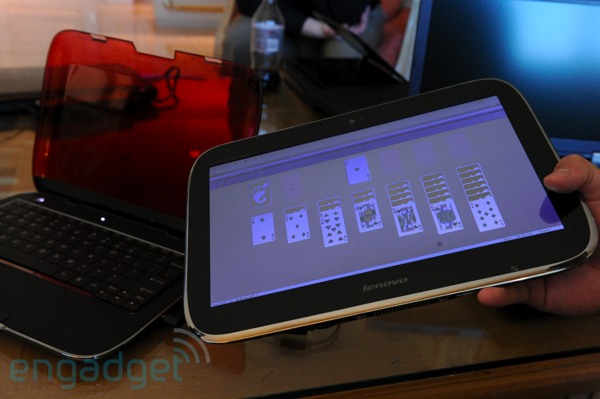 The COO of the company, Rory Read, said that the LePad will wait until Android reaches to a minimum of Honeycomb that is version 3.0, as the current versions of Android are not suitable for a tablet like LePad. It’s been reported that Google will jump to Android version 3.0 early next year, letting us believe that LePad will see daylight in Q1 of 2011. There is no official word on the technical specs of the pad except that it has 10.1 inch screen size and will be running Android. However a cool rumor is around saying that the laptop/docking part will be running Windows 7 making the product hybrid not only in hardware but in software as well. 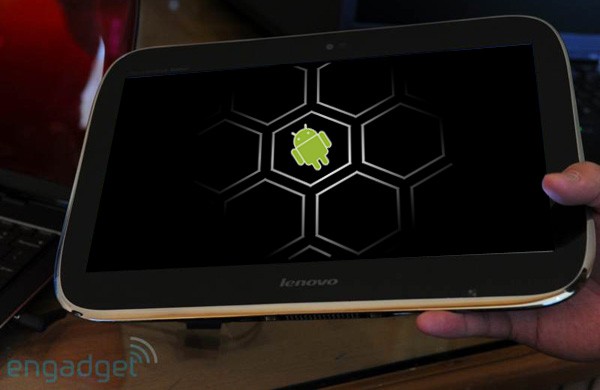 The only blocking statement in the release Ideapad U1 docking station is the LePad or Honeycomb. The dock part looks just like a netbook without a screen; instead of screen it has a a beautiful screen holder where you can fit the LePad. It is unclear for now whether the dock is just a keyboard with a screen holder or a full fledged laptop running Intel Processor and Windows 7. If it will be former, then trust me, this will be the killer product of the year and will beat tablet and netbook competition by huge margin.

Seeing Lenovo holding their hands to wait for Honeycomb shows that they prefer quality and user experience. They could have released the LePad running Froyo this year but it would have resulted into a fail product. Having faith is this belief, we also feel that the dock will definitely have some real hardware to make the product hybrid otherwise it’s just a large keyboard dock.

To sum up, LePad (Lenovo tablet) running Android 3,0 and the Ideapad U1 docking laptop (complimentary part) running Windows 7 on Intel processor are expected to hit US market in Q1 2011.