JBL has decided to freshen up its lineup of portable speakers with the announcement of Micro II, the micro series has been with us for more over three years, with their battery powered wireless docks and speaker – they have managed to put a lasting impression on the world of docks and provide stiff competition. With the addition to Micro II they plan to fill the void they left since the release of original Micro. 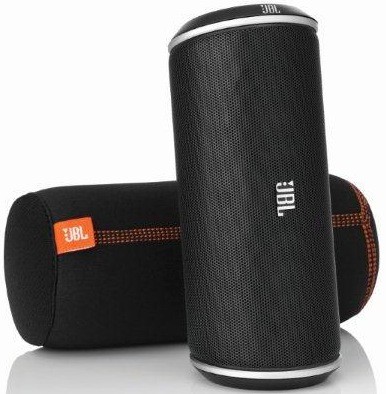 Onstage Micro II was released last year which introduced a dock form factor to the iPhone, which limited the usage and portability of the speakers, now however – the micro II is here to change that. A total of three different models were announced by JBL yesterday and two have begun shipping from 4th September, both of them are wireless speaker. The first of the bunch is JBL Flip which supports Bluetooth and 5 hours of music play back features an interesting design, it could be used however you want – you can place them both, horizontally and vertically managing them in any space you want to. 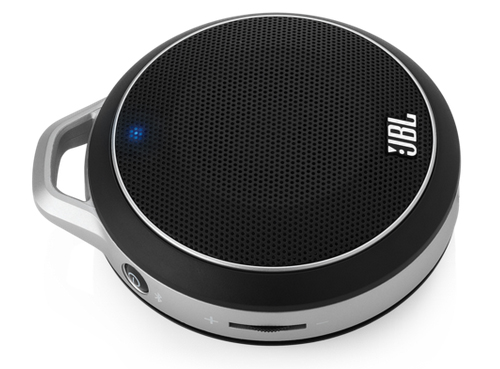 While the Micro wireless keeps the looks from Onstage Micro II with a puck like shape – which we are not a fan of but still it does the job. Micro wireless comes fitted with a standard 3.5mm jack as well. Final set is the Micro II which has an interesting feature – a port “bass port” to improve low frequency sounds – a feature even the high end speakers often fail to provide.

Pricing might be crucial here – JBL is not the only company working on to provide wireless speakers, Logitech also announced a bunch of wireless speakers which were rather reasonably priced. As far as pricing on these speakers goes the Flip will be the most expensive at $99 whereas Micro wireless will be sold for $59 and finally the Micro II at $39.