It’s time to shift to SSDs

We all know that old-style mechanical hard drives won’t last for long and after an year they get bad sectors and produce noises. Most users have to replace them after 1-2 years. SSDs (Solid State Drives) is the solution. It is just like flash drive, i.e no Mechanical component in it. So no matter what you do with it (drop it, throw it, keep it vertical) it will work without any issues. Super Talent has done a major breakthrough in SSD market indicating that the time has come that we shift to SSDs. 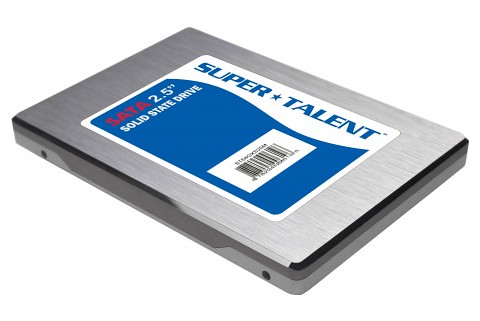 Before we actually look into prices, I want to share some of the specs:

You can see the models at the manufacturer’s page.

Although the price is high, but it’s worth it as you wont be having any kind of trouble for at least 5 years. SSD are safer and smaller and consumes less power. Once people start shifting towards them, the prices will fall down.