Is Lytro the future of Cameras, details and samples inside

Moving ahead in the camera’s a staartup company announces Lytro camera which they seek to sell in near future. When we talk about camera’s you would instantly look at your smartphone or a point and shoot camera laying around – or a professional camera if you are really into technology, but that is pretty much is. How is lytro different you might ask, well when you take a snap from your DSLR camera it captures only one pane of light while the lytro can capture all angles and directions of light. Once you have taken the picture you can focus on anypoint you want, so no need to focus on an object before taking a snap.

Usually you take minutes to adjust focus on an object, lytro will save you that hasstle, the rubberiszed rugged body encloses a 1.4″ cpacitive touch screen – which you will use to view pictures. along with that the battery last for up to 400 snaps. Lytro comes in 2 flavors and three colors, 8GB model in blue or graphite for $400 and finally the red Lytro which pumps up 16GB of memory and could be your for $500.

We have found some sample results of lytro, which perfectly describes the focus after snap feature thanks to all pane lightning, we were quiet impressed with the results, check them out your self: 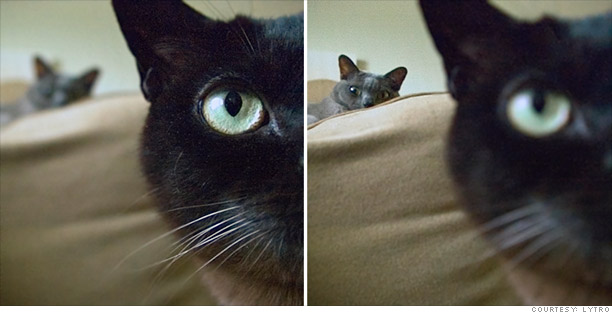 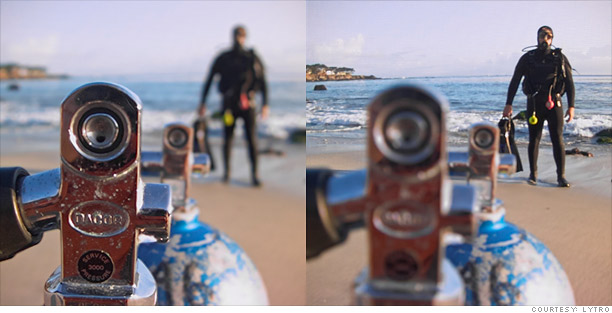 Share your views about the innovations lytro has brought, do you think that this technology can take over DSLR eventually? what future do you see for the start up company lytro. Share it all via comments.