The mega event at Apple’s Cupertino headquarters went awesome in a sense that most of the expectations and wires came true as Tim Cook revealed the bags full of iDevices and accessories.The two new iPhones, iPhone 5S and iPhone 5C were the remarkable cynosures of the event along with some generous gifts from the tech giant(iWork, iMovie, iPhoto announced free). There was iOS-7 announcement, share sheet features reveals, although it as already drooled at Apple’s Worldwide Developers Conference but Cook said that the fancy OS will hit the market officially by 18th September.  But lets focus our lens for the two primary newbies, the much awaited and talked about, iPhone 5S and a more hued version, iPhone 5C.

iPhone 5C, Not  The Cheap iPhone You were waiting for

Starting with the much awaited iPhone which gave much whammy quacks to the audience here at Cupertino. Apple hasn’t much came up to our expectations. The most expected feature of 5C was the price tag but as Cook announced the starting price of 5C, there were murmurs. 5C’s 16GB version will be available for pre-order from 13 September, for $99 and guess what? the 32GB version will have a price tag of $199, similar to what an iPhone 5S 32Gb version demands. Now that’s not what all of us (especially Chinese) were looking for because anything attached with a 2 year contract, asking a $100 is far from cheap. 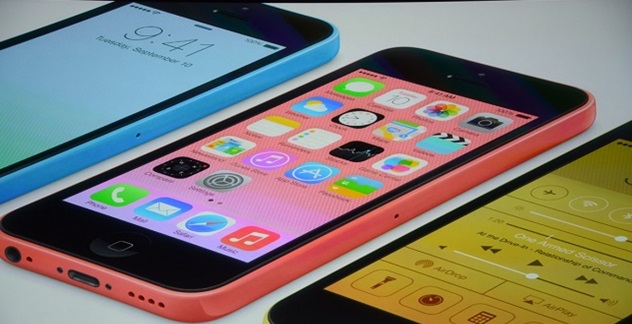 Features include same 4-inch Retina display as the iPhone 5 , powered by A6 processor, LTE, Bluetooth 4.0 and dual-band 802.11a/b/g/n WiFi connectivity. Camera is revamped and there is a backside-illuminated camera with a 5-element lens. A new front-facing camera also promises better performance in low light. The rear of the 5C is replaced by a single piece of colored polycarbonate. If you are too sensitive about the phone body protection then you can opt for the brand new casings Apple has designed but again, it’s asking $29 apiece. 5C is available in blue, white, pink, yellow and green colors and shipping will start around 20 September.

Here is the real deal. When Cook took to the stage to announce the afternoon’s day-brightening news yesterday, the world was awaiting the next generation handset. Awarded the tag of “most forwarded handset in the history of Apple” by Phil Schiller, iPhone 5S came up to the mark yesterday. Apple has integrated smart 64-bit A7 processor that features twice the number of transistors as its predecessor, clocking in at more than 1 billion.  iPhone 5S rocked with a finger print scanner that we wired you before the event. There is on-board new M7, which monitors motion data in real-time, with help from the accelerometer, gyroscope and compass. You ask about the battery? Tech giant incorporated your worries here and gave 40 hours of music playback with 250 hours of standby. 3G talk time and LTE browsing, iWork suite integration, f/2.2 aperture lens, the device is packed with with a plethora of new features to justify $199 as a starting price. A new feature “True Tone” gives  1,000 variations of color temperatures to help you get things like flesh tones just right. 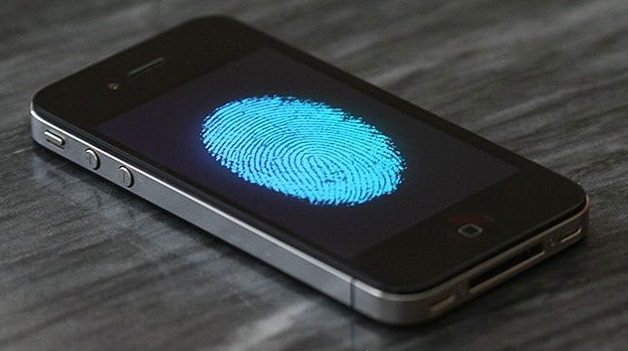 Both the devices will start hitting US, Australia, Canada, China, France, Germany, Japan, Singapore and the UK by 20th of this month. Availability for more than 100 other countries will be around December this year.