iPhone 5 is it worth an upgrade?

As we all know Apple announced the long awaited iPhone 5 – I for one woke up all night to follow the Event, it took around 40 minutes till the start when Tim cook showed off the iPhone 5, the scene was a little dramatic – it just lifted up from the stage, and bam – the moment I knew that the rumors were true. The design features the same “leaked” frame-structure that we saw in the leaked videos and the pictures. 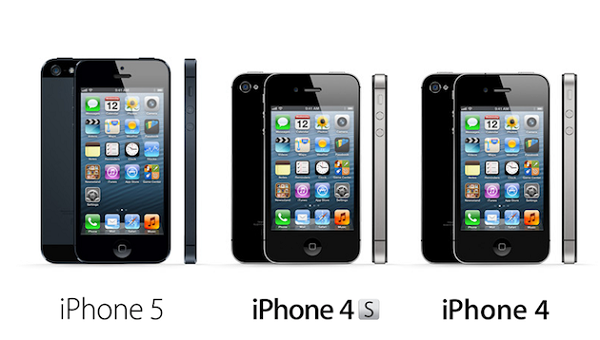 Apple usually overhauls the design after two iterations, for instance – 3G, 3Gs shared the same design, then after that iPhone 4 and 4s shared the same looks – but then came the iPhone 5 which almost looks like the 4 and 4s but it’s a little stretched out. Is that enough for a company that announces a phone once every year? Have they fallen behind? Were there any new innovations? And finally would you buy one?

The camera is the same, 8 megapixel – but you will get HD face time, and also panorama. The camera is said to be innovative, but as users you will never (in my opinion) go on and tell the audience that they have a fancy camera. So apart from panorama feature I think they are at par.

Lets move on to hardware. The iPhone 5 features a A6 chip which is said to be 2x faster than the 4s. The 4s originally used an A5 chip which is clocked at 1GHz and is a dual core processor as well, the GPU on the 4s was a PowerVR SGX543MP2 – but we are not so sure what iPhone 5 packs. But having said that – the iPhone 4s was “fast” and iOS itself is quite light and don’t really require that, Apple dubbed that for the first time a device is engineered to play games, we have seen some playstation powered devices and they performed really well.

So now lets take a look what are you getting from the new iPhone and see if the changes made are enough for you to sell the 4s and get the 5. So iPhone 5 has a larger screen, has panorama feature, has nano sim, has a smaller dock, 3.5mm pin moved at the bottom, has a slightly better camera, has three microphones instead of 2, packs a larger battery and in the end share almost the same looks.

In our opinion if you have been saving up for a long time for a new phone and had been using 4s before than you will not feel that much change – although, yes – it did bring some very good updates, but nothing was innovative – but was advertised. So we advise you to keep a hold of your pockets and look for alternatives.