iPhone 4 goes Beyond Rumors and Expectations

Apple has announced their 4th generation iPhone, the thinnest mobile phone on planet, and they’ve decided to call it iPhone 4. iPhone 4 is the greatest leap in iPhone series introducing several stunning features and hardware specs. If you have time you can watch the complete keynote or skip below to read the features and specifications: 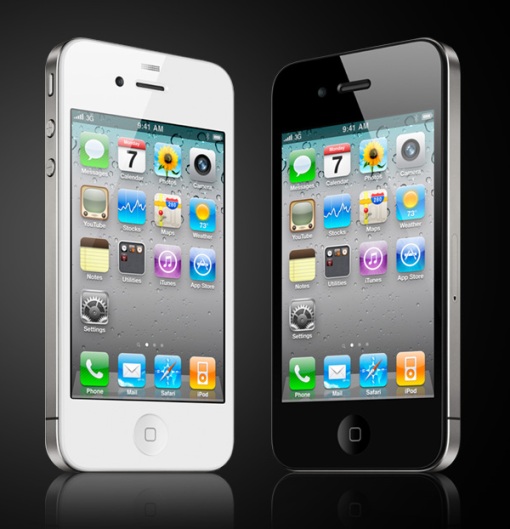 Apple has increased the pixel count from 480 x 320 all the way upto 960 x 480 and they call this high resolution display as retina display. Steve Jobs mentioned at WWDC 2010 that the normal human eye can distinguish 300 pixels per inch, anymore than that gives the best possible display. The retina display in iPhone 4 gives 326 pixels per inch producing crisp display.

Just like Nexus one, iPhone 4 also comes with a secondary Mic that cancels surrounding noises giving a better call experience. The mechanism of this feature is simple: the voice transmitted by iPhone 4 is the result of the subtraction of secondary mic input from the primary mic input. As secondary mic is away from the mouth, it only record worldly noises which then gets removed from the primary mic which records both user voice and worldly noises. 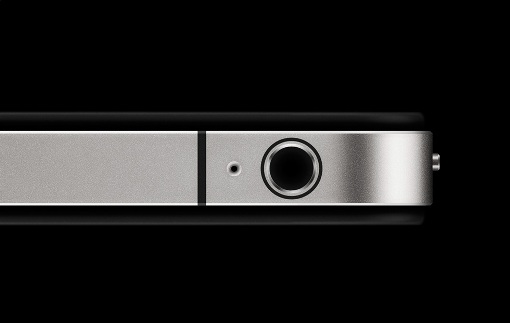 The rear camera has been upgraded to 5 megapixel than can record HD movies and high resolution still images even in low light. FaceTime uses the front camera on iPhone 4 to make video chat using WiFi allowing you to switch between front and rear cameras in between the video calls. Apple hopes that the cellular networks will support video calls in 2011. 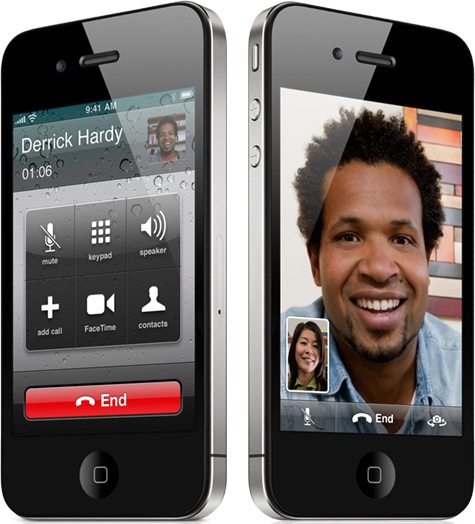