According to AllThingsD, Apple will hold two events this year to launch their new devices. First event is scheduled to be held in September in which we will see the alleged iPhone 5 and the iPod variants and later in October we will hopefully see the new iPad variant. 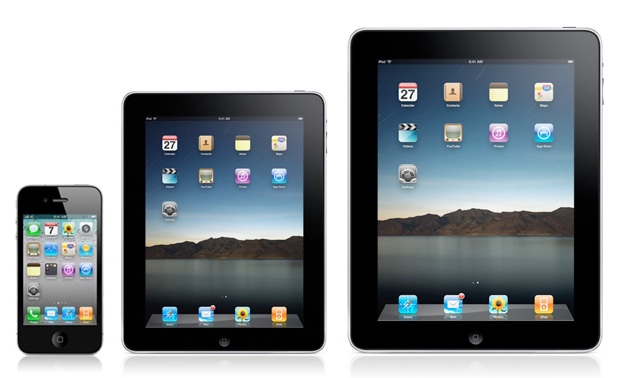 iPad mini will be released in order to fill the pricing void Apple left when they launched the original iPad. All of their other products have variants; iPad is the only area where Apple till now has only focused on the full sized tablet. Since the launch of Nexus 7 things have changed and although having more than 80% share in the market for tablets; Apple would want to stretch out the lead.

They iPad mini is supposed to be a pocket friendly version starting from $300; hopefully it will serve up the same (if not better) performance than the iPad 3. The October date suggests that Apple is not willing to merge the iPhone and iPad events and they will launch it separately. It was previously speculated that the devices will be launched simultaneously.