According to the sources the next Apple event will take place to announce the upcoming iPad mini which will feature a 7.65” screen. The proposed date of the launch event is getting pretty close, even though Apple hasn’t stated anything about the iPad mini the vendors are getting excited and have went as far as rolling out mock ups for the device. For a better perspective, the mockup was shot along with iPad 3 and the iPhone 5. 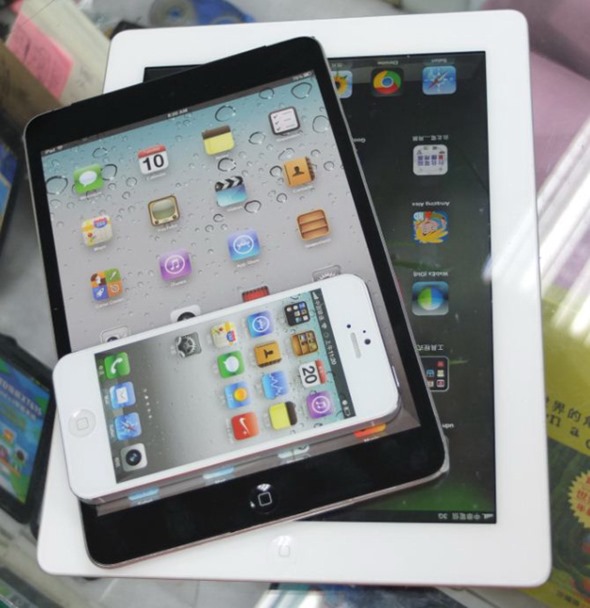 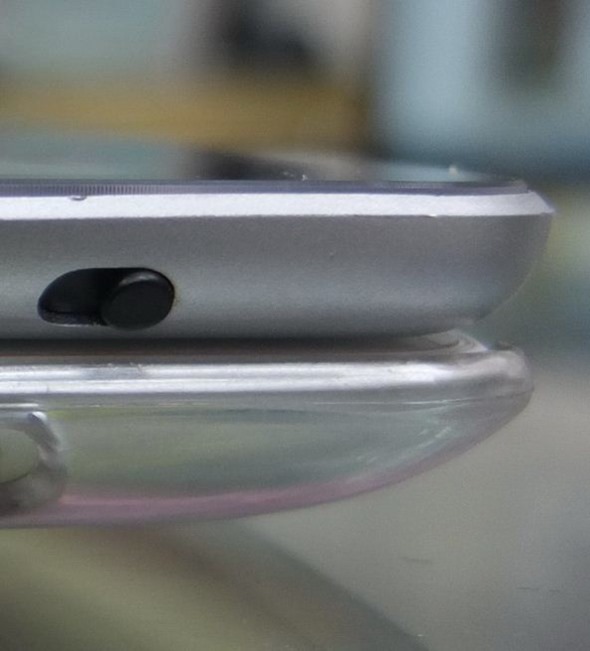 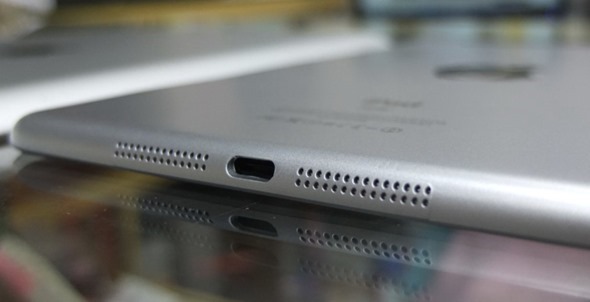 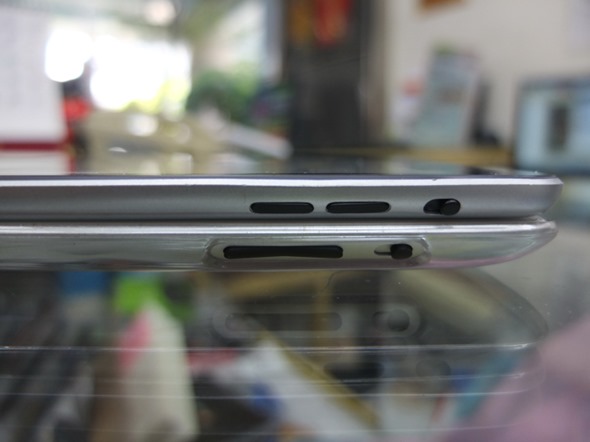 The current leader in the 7″ department is Google’s very own Nexus 7 which lands in at $199 mark. The iPad mini is expected to land in at $249 if not $199. if they do manage to sell it at the projected price, it will definitely sell like hot cakes and take over the 7″ region as well. Like its big brother, iPad mini will come in different flavors offering Wi-Fi only and 3G options. 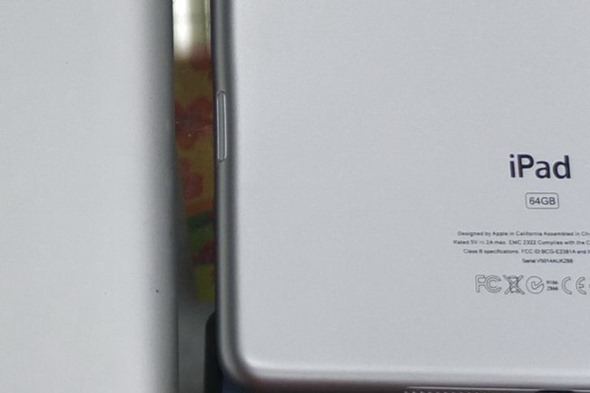 The event will supposedly take place on 17th of October, and if the information is correct the invitations will start rolling out bu October 10th. I guess we dont have to wait long, if invitations do start to turn up, we will definitely see the iPad mini on the shelves.