Apple has announced the availability of iPad in Australia, Canada, France, Germany, Italy, Japan, Spain, Switzerland and UK on May 28, 2010. The customers from these countries can pre-order their iPad from Apple’s online store starting May 10, 2010. Apple, successfully selling over 1 million iPad in US and hitting 12 million apps download via AppStore, is going international with iPad starting at the dates mentioned above. The pricing for these countries, except Switzerland, has been announced by Apple. These prices are inclusive of all GST 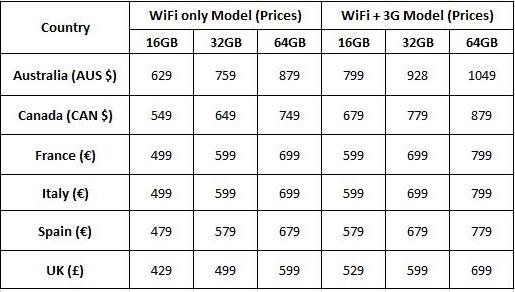 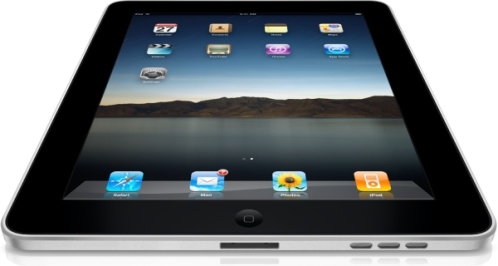 Apple is also planning to extend the iPad market to Austria, Belgium, Hong Kong, Ireland, Luxembourg, Mexico, Netherlands, New Zealand and Singapore in July. The pricing for these countries will be announced later.