Tim Gideon of PCMag has posted an early video review of Apple iPad. The iPad which is destined to meet the owners on April 3rd looks pretty decent and worth buying. The review demonstrate the hardware specs, design and the apps like Youtube, iWork, Maps and iBooks. Accessories include just the sync cable  and power adapter (no earbuds), but it’s worth $499. 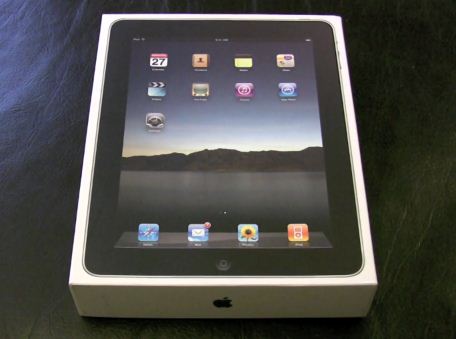 iPad is running iPhone OS 3.2 which is the optimized version of iPhone OS for iPad to meet the big screen requirements. The major OS update will be iPhone OS 4.0 that will be out sometime in June. The device also has the Turn Accelerometer Off button which I desperately desire to have on my iPod Touch. Apple has also provide some improvements in speaker, not like that of a laptop, but good enough to play some nice sound. No Flash Support 🙁