Apple’s iPad App Store will feature 150,000 Apps from day one, and that’s April 3rd, 2010. MacStories has been able to get hold of a video showing the App Store in action! From the video one can spot that the apps for iPad are comparatively expensive than iPhone Apps. For example brushes app for iPad is priced at $10 whereas the same app for iPhone is available for only $5. However the app’s experience of iPad will be unmatched to that of iPhone. Big screen opens a new door of opportunities to build Apps (especially games and productivity apps) that can fully utilize the size and power of iPad. Video after a break. 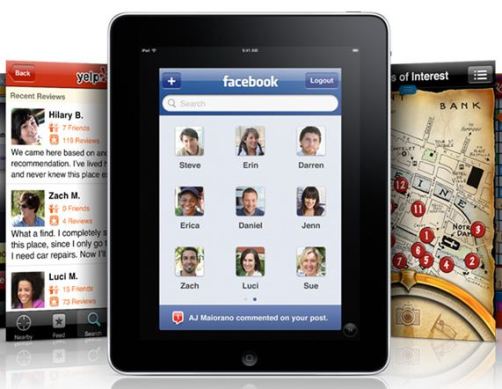