IPhone 5 is set to launch September 21 st, although there weren’t many changes made to the phone itseld – the OS recieved quite a few changes, if you have been looking for a complete list of changes then you came to the right place. following are the major ones: 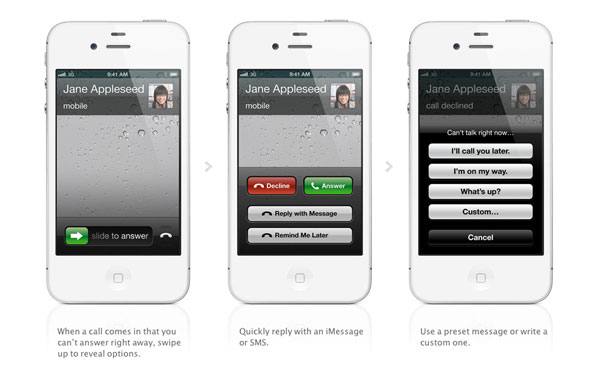 The previously basic phone app has been revamped; a few new feature have been added. Rejecting a call with a message, reminder to call back a person, silent ringtone for specific caller and location based calling features have been added. Furthermore you are now allowed to toggle “Do Not Disturb” mode, which allows you to disable Message notification and screen light-up. 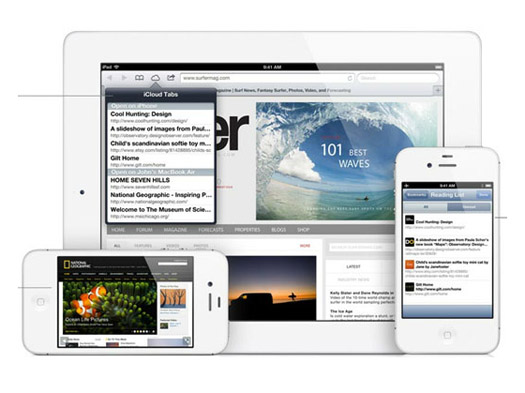 The newly update Safari app will give users the freedom to sync their tabs, bookmarks, webpages and history with their other safari clients on iPad, iPhone, iPod or iMac. A full screen mode feature is added as well. If you are browsing on a website, for which an App is available, a banner will appear which will lead user to app store link for that App, example “Facebook” or “Yelp”. If you already have the App then you will be redirected to it and will continue where user left off on the browser, neat. 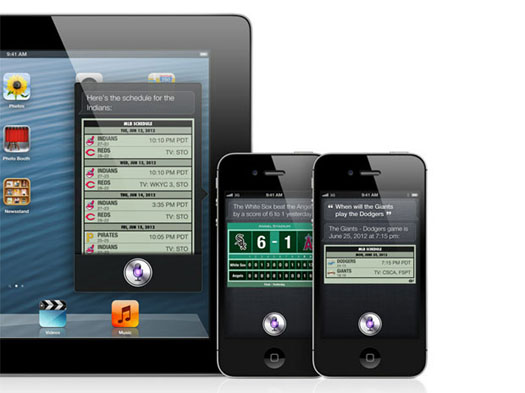 Siri will now offer more features and functionality, with ability to understand new tag lines users can ask for live games, scores, movies, trivia questions, ticket bookings, near by places and many more. It is not clear if Siri functionality is limmited within US, however; along with that, Siri now understands several other languages. 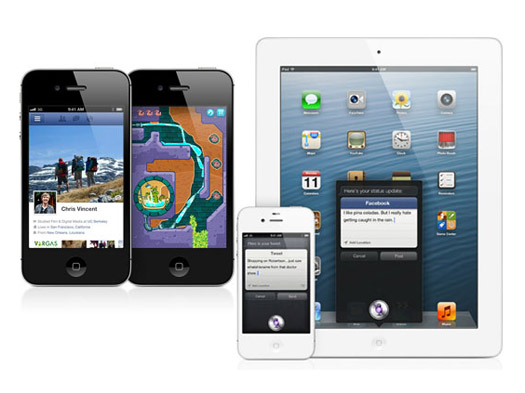 The hardware of the new iPad deserves features like Siri, and soSiri has made its way to the New iPad only. 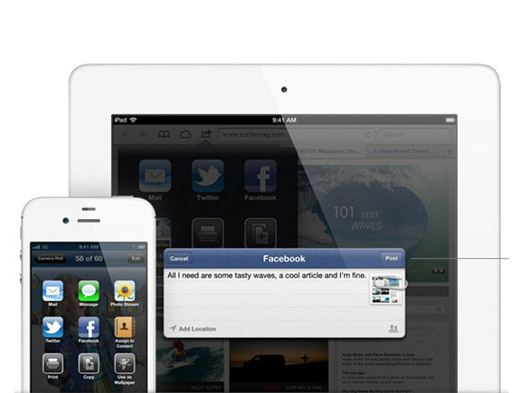 iOS 6 brings a better FaceBook integration to the iDevices – the interface and functionality resembles to Twitter integration of iOS 5. The API is public, which means that you can post status, news or other information through non-apple applications. 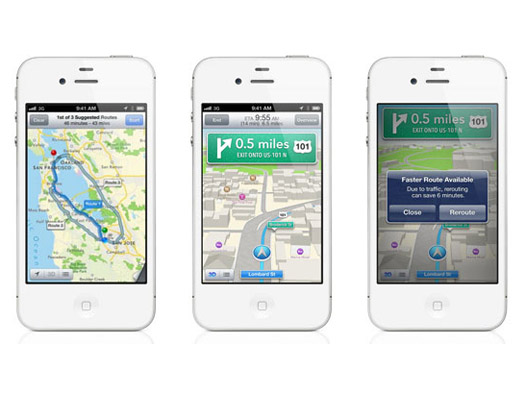 Maps recieved a makeover, Apple has decided to replace Google integration with their own maps system and introduced a turn-by-turn navigation system as well, the feature will be availlable on iphone 4s and above. Along with that, a 3D view has also been introduced, you can change the view angle by swiping two fingers across the screen. The Apple maps have also been integrated with – which will give you better business details on the screen.

Passbook Introduced one stop for All your Scan-able Tickets 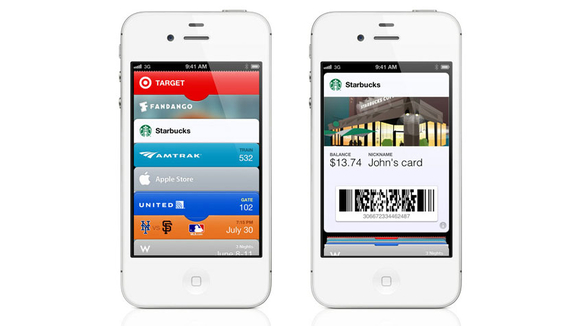 Passbook keeps a track of all your tickets. You can scan your sports, movies, airline or any other electronic ticket to keep a track of it, feature helps you keep a track and remind you on important information. For instance, if you scan an airline ticket – passbook will notify you when the boarding begins and at whcih terminal. Hopefully more organizations will incorporate this feature. 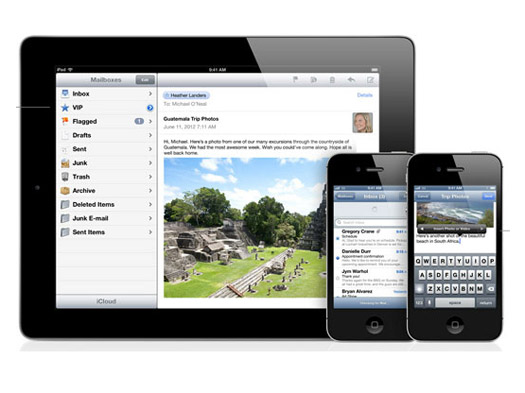 Your traditional iOS Mail app has now recived a facelift, your device will now prioratize your contacts and Mail box will have a separate folder. VIP contacts will recieve a special notification treatment as well – On lockscreen the VIP contacts notification will be more prominent.

One of the most annoying thing in the old iOS was having to enter password everytime you installed an app. That was acceptable for paid app as it was a security measure, but entring passwords for free apps was a drag, no thankfully, users can download those free Apps without having to enter their password.

Users can limit some functions, parts of screen, and access to certain application thanks to guided access. A feature parents would love, they can block the In-App purchases which will decrease the chance of “Accidental purchases”. 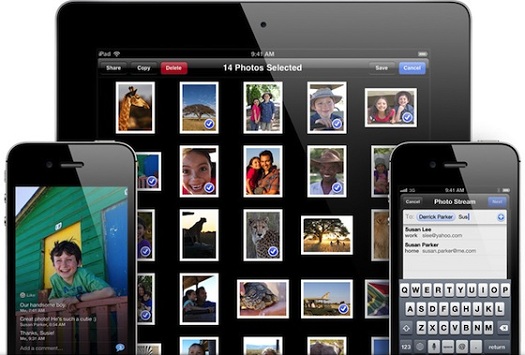 Apple has included a new feature dubbed “Phot stream”. You can share your photos with your frinds on iOS 6, a new album will be created in their photo album application. The feature will provide socialising option as well, you can comment and share the photos on the go.
There are over 200 changes made to the iOS 6, not all countries will benifit from these features, for instance Siri Movie recommendation and reservation is limited to US only. If you want to get your hands on iOs 6, follow this link. The features look great, let us know what you think about them – and if we missed any major change please post in comments.