iOS 4.2 will give iPhone 3G a Performance Boost

Apple has been successful in making iPhone 2G obsolete by making it an alien to iOS 4.x. We had the same thoughts about iPhone 3G as many new application require iPhone 3GS or above and iOS 4.0 and 4.1 showed poor performance on it. However, recent release of iOS 4.2 gold master showed a speed boost on iPhone 3G over the previous OS version. The iOS 4.2 is not released yet, but the gold master copy is available to Apple developers, TiPB being one of them had tested that it (iOS 4.2) gives the same performance as iOS 3.1. 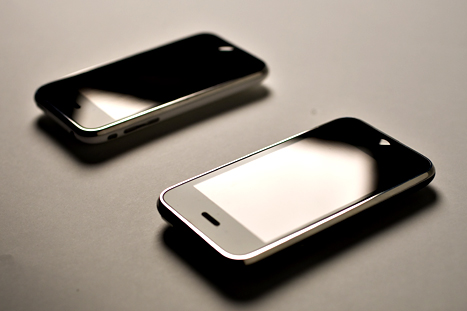 Although it may not give you the same performance experience as that of iPhone 4 due to hardware limitations, but it will restore the original speed that iPhone 3G had when it was released in year 2008. iOS 4.2 will be available to general public any time now and you’re safe to upgrade your 3G to it as it will only increase the performance. I think Apple finally decided not to make iPhone 3G obsolete this early as it’s been only 2 years since it was released (they may wait for another  six months).