Intel had its Mainstream SATA Solid-State Drives back in September 2008 that uses 50nm NAND memory cell. Recently Intel has made addition to the series by announcing the 34nm version of the SSDs. Currently the 34nm SSDs are available in 80 GB and 160 GB sizes. 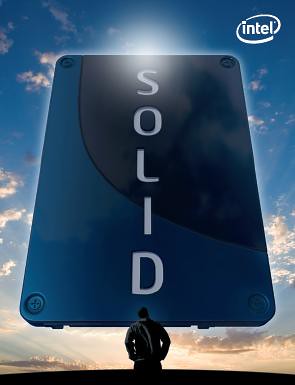 The new 34nm technology in SSD is totally worth it, as it will greatly reduce the price. The 80 GB is expected to be $225 and the 160 GB to be $440. There ain’t much difference in other technical specs except some in Latency Time. Let’s compare the technical specs of Intel’s 50nm and 34nm Mainstream SSDs.