HTC to upgrade Sense UI to 4.1

Latest from the world of HTC, their candy UI is getting an upgrade from the version 4.0 which is available on the latest phone i.e. the ONE X and ONE S series to 4.1 with reported upgrades and bug fixes. The Sense UI is known to be very smooth and best UI out there for android phones. Since their Sense 3.6, HTC had been trying to bring the Android influence back on their devices; however the influence always slowed down the phones and there were some bugs as well. 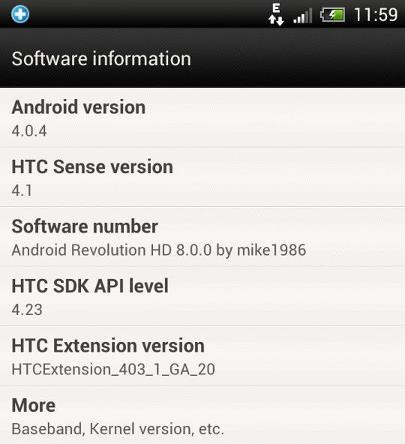 Well that is going to change, a ROM for HTC ONE X leaked earlier that sported the new sense interface, and there have been major changes and uplifts according to gsmarena. Here is the list of changes people have noticed after using the upgrade:

You can try the ROM on your ONE X if you want, just head over to XDA for a detailed procedure, leave your feedback if you try the new 4.1 interface and let us know about your experience with it.