During an HTC event held in London yesterday, they announced two new Android Phones named Desire Z and Desire HD. Both the phones are expected to land European market in October and maybe in America towards the end of 2010. HTC Desire HD is much like EVO 4G having 8 megapixel camera with LED flash and 720p video recording, 1GHz 8255 Snapdragon processor, 4.3-inch touch screen display and 802.11n WiFi. The difference is that it’s a bit slimmer than the EVO 4G and will support HTC enhanced Sense UI. 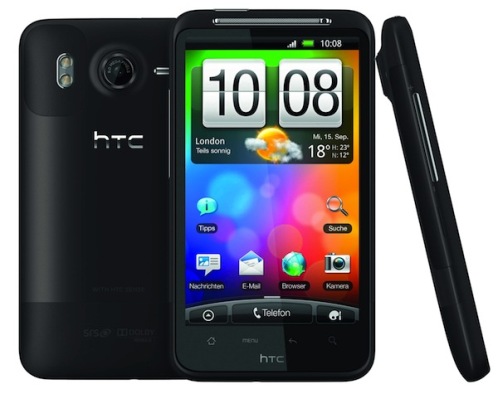 Desire Z is for those who would love to have QWERTY keyboard along with smooth touch screen display. The phone has a unique hinge pop-out keyboard (unlike conventional sliders) that has wide range of buttons and user assigned keys. Camera and processor speed sacrificed a little as it has only 5 megapixel camera and 800MHz Qualcomm MSM7230 processor. Desire Z also has only 512 MB of RAM as compared to 768 MB of Desire HD. 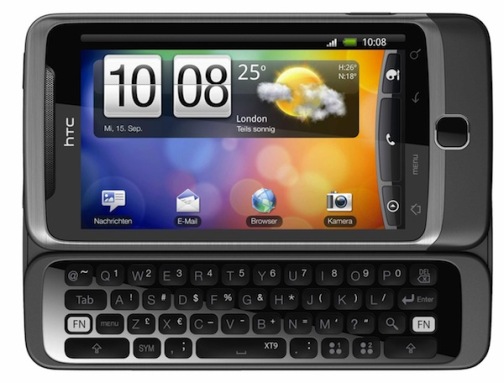 HTC also announced a new website, HTCsense.com that will be online in a month time. The website will have several features for the users having enhanced Sense UI like lock, track and remotely wipe the data. We will definitely review it as soon as the websites gets live, Right now see this quick comparison between two phones, for more detailed information visit HTC 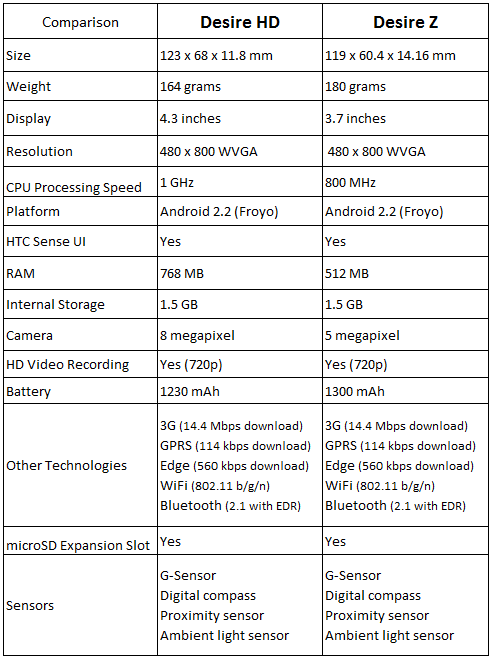