The long rumored update to HTC’s powerhouse i.e. One X has arrived and it is named the One x +. The upgrade comes right after the launch of iPhone 5, although both in different leagues the launch might be tactical. The new One X + boasts a few major changes and now carries a gigantic 4.7” screen but the most important feature of the new phone is its OS, which now runs Android Jellybean 4.1, the first phone by HTC to do so. 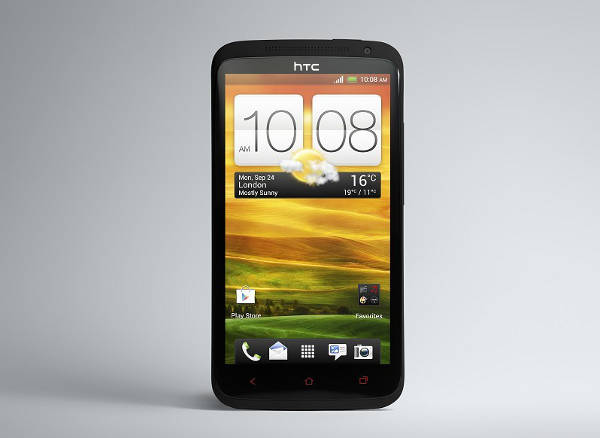 Furthermore, the One X+ features a tegra 3 processor which is now clocked at 1.7 GHz, a gig of RAM, screen resolution of 720p which is covered by Corning gorilla glass 2, 32 or 64GB built in memory options, a bigger battery and a uni body design. Further technical specifications are as follows:

As we said before, the launch might be strategic. a handful of devices made their way recently including the iPhone 5. The original One X performed very well in the benchmarks and the specification bump might bring it to the top again. Currently Samsung Galaxy SIII, Nokia Lumia 920, iPhone 5 and LG optimus G will be the main challengers however, if priced strategically, it just might regain the throne.

An overall impressive package, but stretching the screen is a bit of a gamble simply because a bigger screen would mean a heftier price tag. The leaked benchmarks of One X + proves that it has potential but, benchmarks only tell half of the story, its the user experience that really matters and although HTC SENSE UI is the best in the business, but it tends to get heavy and lags even on the best hardware. In our final statement we would say that HTC needs to work on providing better software support, devices like One X are still waiting on Jellybean installment.