An insider has captured a screenshot of Best Buy system showing HTC EVO Shift 4G priced at $150 with a contract and $550 without. Recently there were also some leaked images of the device at PhoneArena showing a sliding QWERTY keyboard and rear camera but nothing more than that. Full specs still remains a mystery, and maybe it will remain unknown until Sprint’s official announcement expected in January 2011. 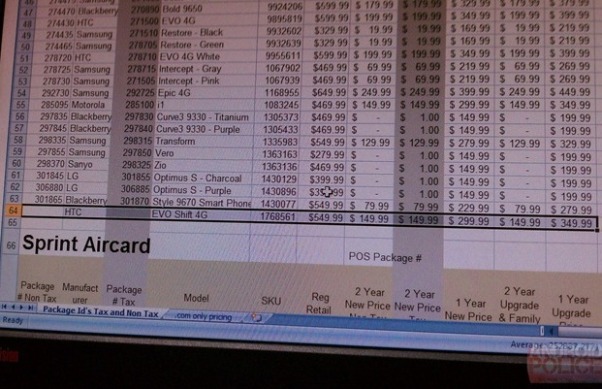 For now, the known specs dictates a 800 MHz processor, 3.7 inch screen, a front camera and a rear one with 8 megapixel resolution and, of course, 720p recording. While we all wait for January to get our hands on the device, let’s get inspired from the leaked images of Evo Shift 4G. Thanks Android Police. 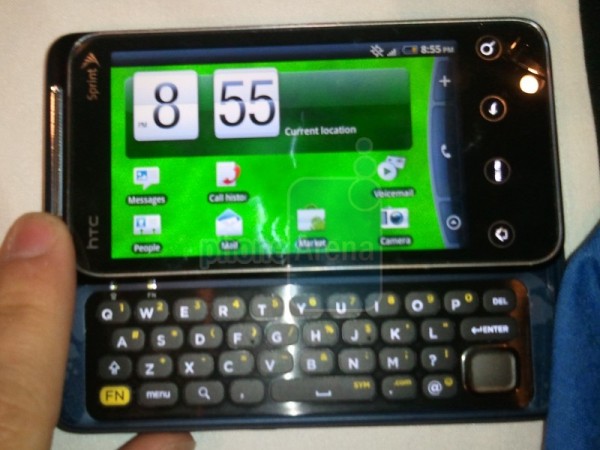 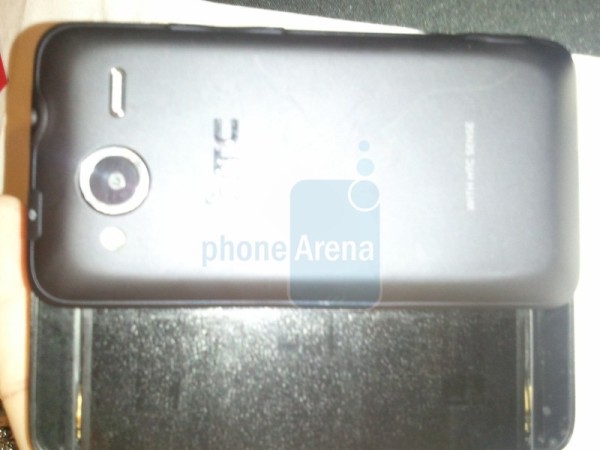