As announced today at CTIA Orlando, Sprint has become the exclusive carrier for the new HTC EVO 3D. This one of a kind device offers glasses free 3D display on its 4.3 inch touch screen display.

It comes with the latest Android 2.3 along with HTC Sense and features a 1.2 GHz Dual Core processor which means fast smooth performance and has plenty of memory space on board. It has dual 5 Mega pixel cameras on the back  for 3D video recording and a humble 1.3 mega pixel camera on the front. It even outputs 1080p (full HD) video via an HDMI port in 2D and 720p in 3D. 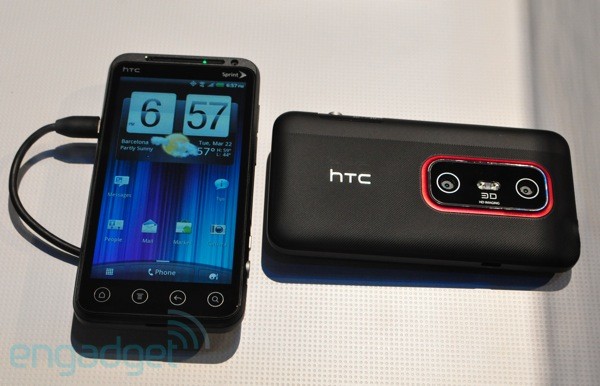 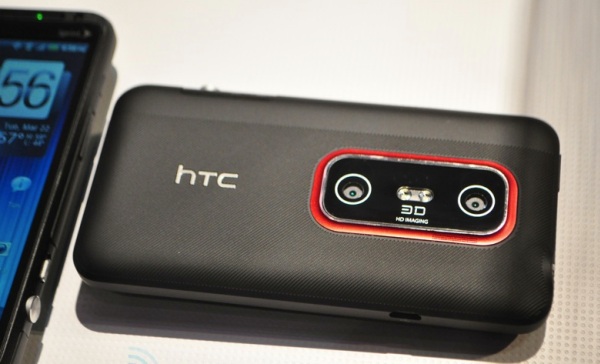 This 4G, glasses free 3D multimedia rich device is expected to be available in summer, however the pricing remains unknown. [via Engadget]