HTC Desire S was released in March this year and will now be available from Vodafone for free if you chose the £30 monthly price plans.

The 5 Megapixel camera lets you snap pictures and record 720p video. It also has a secondary front facing camera. It boasts 3G connectivity as well as Wi-Fi and Bluetooth. It’s good for entertainment on the go, it offers stereo radio as well as a YouTube app apart from all the great music you can store on the device. You also get many other useful apps, like a Document viewer, Google talk and Picasa photo editing integration. The device weighs 130 grams. 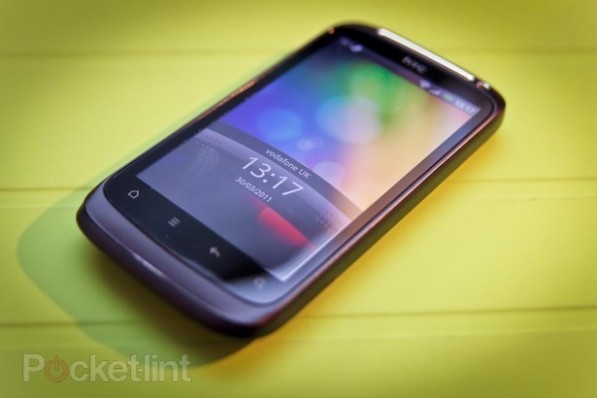 It a really good bargain for Vodafone customers as with the £30 package you get 600 free minutes, unlimited text messaging and even 500 MB of data for 2 years which is £5 cheaper than Orange. For more details see the Official Vodafone Product page. [Source]