Time Warner’s Home Box Office (HBO) will now bring the HBO Go app to Android and Apple devices, including the iPhone and iPad. The HBO GO (for computers) was launched in February 2010 for cable subscribers to watch TV shows and movies on demand. The good news is, it’s free for HBO subscribers and gives you complete access to all episodes of your favorite shows.

The app allows you to stream content via 3G and Wi-Fi which means you’ll be able to watch loads of great quality content while on the go.With most streaming services, the video quality always comes under question, although we do hope its adeqate to not bother you while you watch your favourite action movie, but it cant be said for sure, but hey! as long as it doesn’t cost you a cent, many will find the service satisfactory anyway. 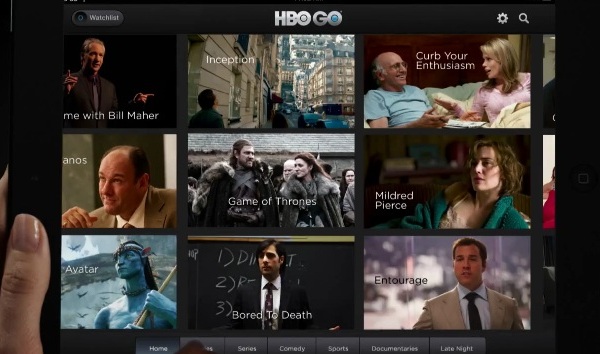 The website for HBO GO mentions that the current service (again, for computers)  is only available in the US and requires a “High speed Broadband connection”, it further mentions that a connection of at least 3Mbps is required for HD viewing. Lets just keep our fingers crossed and hope that HBO offers its content in good quality.

Below you can find the video that HBO uploaded to its YouTube channel, the video introduces the features of this new app and confirms that the app will we launched soon this summer. [via Engadget]