The hurricane did postpone the event Google had planned, ut in no way it came it between the release of new devices by Google, the first we are going to talk about is the release of 32Gb and HSPA+ version of the beloved Nexus 7, which specification wise is same as its older brother but carries data package. 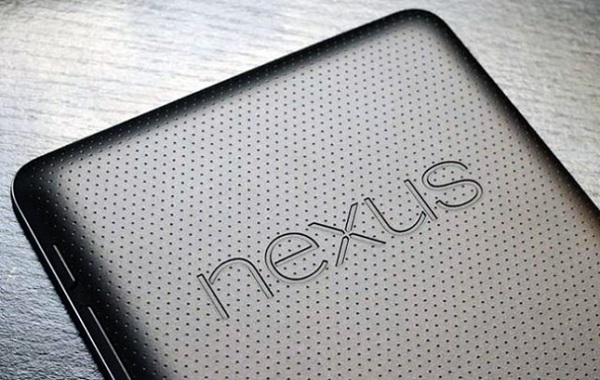 The HSPA+ 32Gb model will set you back a modest $299, however, Google will also launch a Wi-Fi only 32GB variant as well which will cost you $249 leaving 16Gb version at $199 and pushing 8GB model out of the pipeline. Having said that, Google devices are now very well set in the market with the most reasonable price tags and the most tempting features.

Along with Nexus 7, a few more devices were announced including the rumored Nexus 4, Nexus 10 and the new Operating System update of 4.2 which will retain its name to Jellybean OS. Perhaps the key lime pie iteration will feature more of a makeover.