Reports say that Inventec, Aver and HP are cooking their ultra thin and portable smartbooks based on Chrome Operating System. The idea behind the Chrome OS is to have a light weight OS for users who do most of the things on web or cloud. Earlier we were promised to see chrome based netbook by the end of this year. Now reports are pouring in that Google will announce its first Chromebook at CES 2011. 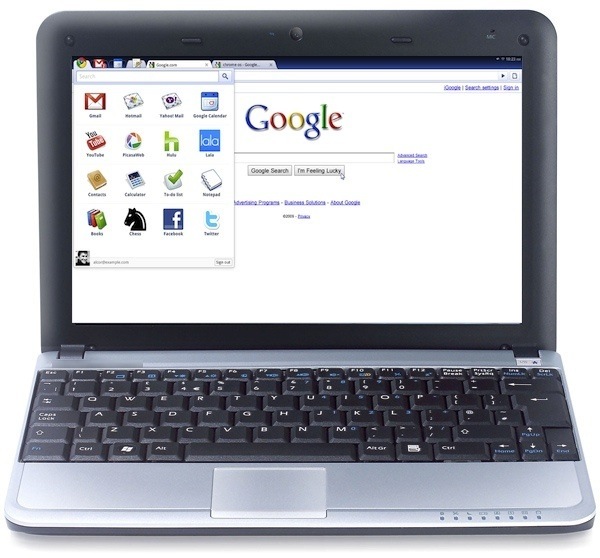 Engadget reports that Acer’s Jim Wong told that the company will be releasing its netbook based on browser operating system (Chrome OS) during the “consumer launch” of the OS next year. This coded statement is, however, clear that Google is pushing the release of Chrome SO to 2011 (Probably at CES 2011) and at he same time Acer and others (HP, Inventec) will unleash their hardware for the OS. For the operating system to be a success, the hardware must be cheap and efficient, which seems doable as the OS itself will be free and light enough to run on ARM processor with even 512 MB of RAM.