The Samsung GT-I9020, or more commonly Nexus S, the upcoming flagship mobile from Google is the next in sequel to Nexus One. Reportedly, Google employees have taken enough pictures and a shot a video using the Nexus S camera to give us a fair judgment about its camera quality. The still images looks pretty okay and the video is also not a fail (although it won’t impress you much). I’m going to give you a brief overview of what we have about Nexus S so far:

No doubt, the still image quality of Nexus S is superb, to see all the photos visit this Picasa Stream. If you download the image is full size, you can see that its shot at 2560×1920 resolution (and vice versa if shooting vertically) which makes it a 5 megapixel camera. 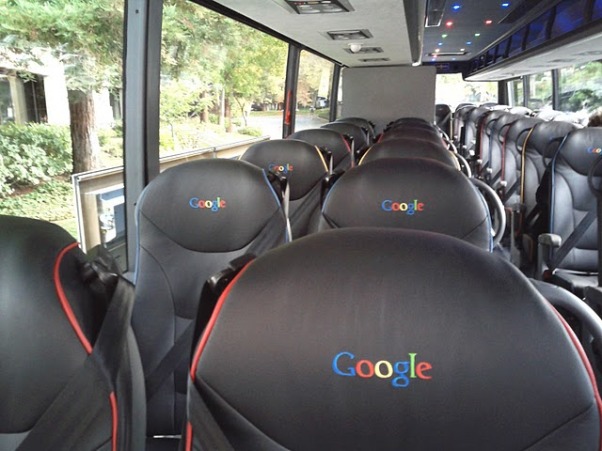 Seems like a standard 720p video taken from a mobile camera. Not very impressing though: