No it’s not Key Lime Pie folks!  Android Next version has been named by Google as “KitKat”(I wonder how Nestle feels about it), So rectify your almanacs as Google keeps up the habit of giving surprises. Yesterday, Google’s executive and later the official website, confirmed that Android 4.4 is going to be named after the famous Hershey’s brand and it seems Google wants to fosters its chocolate affair after the edibles Donut, Éclair, Froyo, Gingerbread, Honeycomb. Key Lime pie didn’t fit here, did it ? 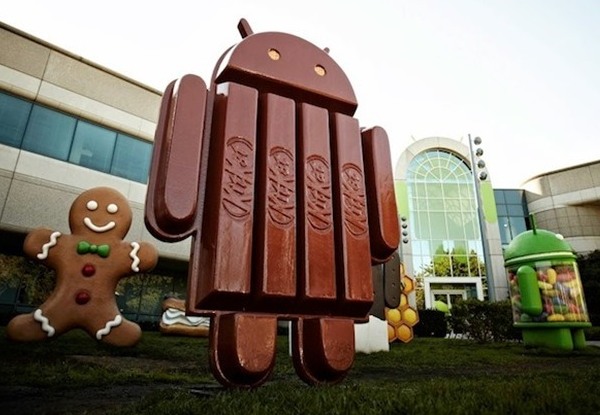 I know most of the readers will be on the brink of doping out that Android and Nestle might have a porcine, well heeled money deal and that’s only the reason behind the Google’s surrogate announcement but No! You are wrong here as well as Google confirmed that there are is no money involved here and its just out of the blue. Google’s executive said that soon people will see an Android Statue kindred to the new brand outside Google offices. 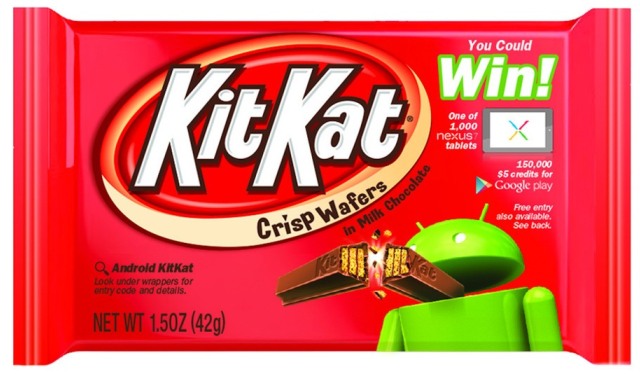 Amid a great totter and shudder in the media, A Google representative confirmed that this is not a single sided money game, its rather a “cross promotional” deal, in which Hershey will promote Android on their wrappers for candies. No dates for the release of 4.4 announced till yet, there is nothing that can be said for sure now amid the husky surprises by Google. 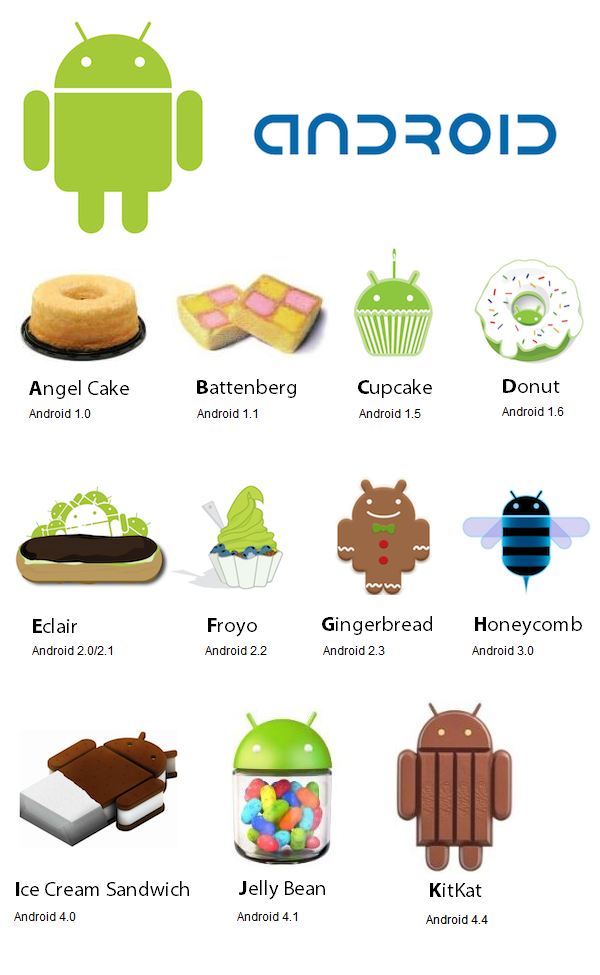 Th above cool illustration by known as The Alphabetical Desserts shows, not a surprise, that each major release of Android is named in Alphabetic order.