It has only been a few days since the launch of Mountain Lion OSx for MAC operating system and few issues have started to pour in. The most irritating one is that Google Chrome crashing as soon as it’s launched and for some users it cannot render the CSS properly, failing to load the page as it was intended to. This guide will help you fix this and hopes to restore the faith in your machine. Let’s address these issues individually: 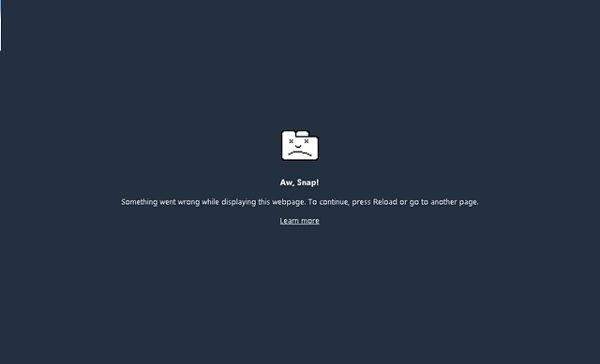 If Google Chrome or any other app crashes on your MAC after upgrading to Mountain lion, try one of the following solutions.

For those of you who are comfortable with Terminal, please try the following:

Note: Proceed with caution, try the solution 1 first, if it doesn’t work then give it a shot.

Mountain Lion will ask you few questions like; Are you running any “system optimization” tools on the Mac? How did you install Mountain Lion on your Mac? Was it a clean install? or, Did you update from a previous Mac OS X version? Which version did you update from? You need not to worry about these as they are just for reporting purposes.

Many users reported that Google chrome is won’t render CSS properly after upgrading the OS to Mountain Lion. To solve the rendering issue, try the  following solutions:

Clear the cache of your chrome browser : chrome://chrome/settings/clearBrowserData

If clearing cache does not fix your chrome, uninstall your current version of Chrome and install the DEV version from link: Google Chrome DEV

Let us know if any of the above method worked for you, if you have a better solution or any other issue that you are facing with your OSx; dopost in the comments.