Google and Samsung Postpone Phone Launch out of respect for Steve

Google and Samsung had planned to launch a new phone paired with the latest Android update (Ice cream Sandwich) on October 11 coinciding with a wireless industry trade show in San Diego. However the pair has postpone the launch in respect of late Steve Jobs by an unspecified time. The companies believe that’s it’s not he appropriate time to launch a rival device when all of the industry is mourning over Steve’s death. 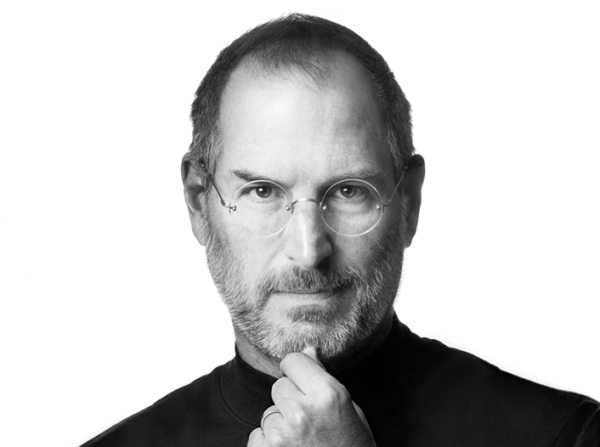 Sources from Google and Samsung also insisted that there is no delay with the product itself. The decision was made last night by the top management of both companies, sole reason being job’s death. The official statement goes: “We believe this is not the right time to announce a new product as the world expresses tribute to Steve Jobs’s passing,”

Here’s a teaser of Google/Samsung product: