Gigabyte has announced their new Booktop M1305 ultraportable notebook which is based on Intel CULV processor and comes with a desktop toping station. 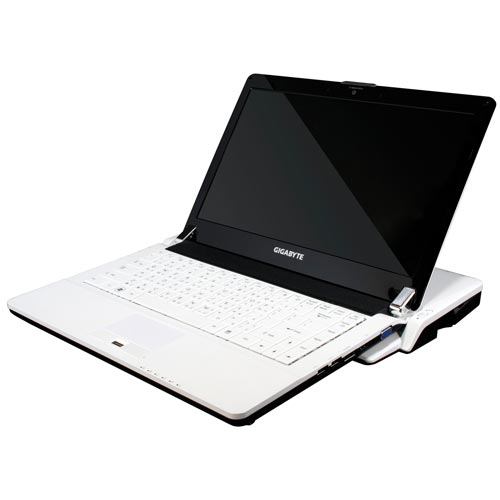 The notebook comes with a 6-cell 3,800mAh battery which can manage up to 6.5 hours of runtime. The DVD burner can be swapped with an additional battery which increases the runtime by 4 hours. The notebook is expected to be released soon with no details about pricing announced just yet.