The signs had ever been there, and since the launch of the Nexus 7 someone needed to break the ice. Well Samsung plans to do so with its 10.1 inch New Galaxy Note II tablet. Samsung has released a 31 second teaser video as well. 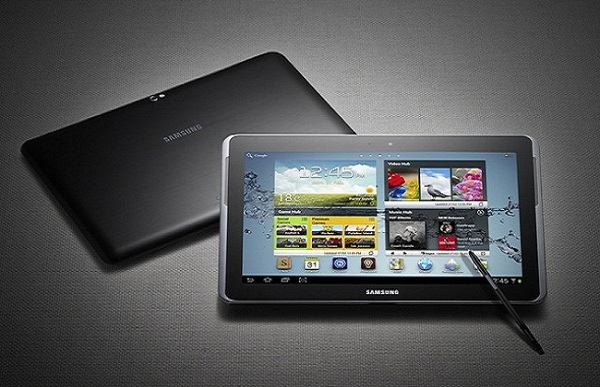 Sadly, no detailed specification list has yet been released for this upcoming tablet but it is rumored to run on the same CPU as the Galaxy S III i.e. a quad core Exynos. The galaxy Note 10.1 was initially announced in the MWC in February, though it features a dual core Exynos back then. Samsung pulled it off perhaps to give it a little bit more muscle. The company is likely to announce Galaxy Note 10.1 aka Galaxy Note II at its event that is scheduled to take place on 15th August.