Apple is expected to update its iPad specification and design in second quarter of 2011. It is evident that the upgrade will have a front facing camera for FaceTime as Apple wants it to be a norm in all iOS devices. Moreover rumors suggest that the new iPad will be thinner than its current generation. 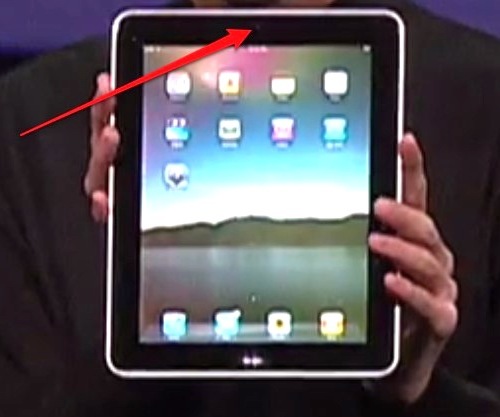 Apple has always been predictive and consistent when it comes to the perfect screen size for its device. Take the case of iPhone for an example, it has always had 3.5 inch screen size which apple believes is ideal for a pocket device. Similarly iPad’s 9.7 inch diagonal screen size is suitable for a Tablet and there is thin chance that Apple may shrink it. So the next iPad is believed to have the same screen size, a Front camera, somewhat improvements in hardware specifications and most importantly a thinner and lighter design.

Another important addition can be the micro USB connection in next generation of iPad and iPhone. One strong reason is that as of Januray 2011, Eurpeon Union wants all the smartphones to have one standard mode of charging that is through micro-USB. Either apple will have to provide an adapter for it or a simpler solution is to integrate the micro USB connector in future iPhone and iPad. However this will damage Apple’s monopoly of doing everything with a single 30-pin connector. But recent events suggest that Apple has become lenient towards adopting things like Flash for iOS, Google Voice App for iPhone, VLC media player for iPad to keep its nose clean and minimize the Android and Windows Phone 7 charm from people’s mind.

We will be updating this page as soon as we get more information about the exact release date or added specifications for the next generation of iPad. [via MacRumors]