Samsung is the first manufacturer to show off All-in-one PC for upcoming windows 8, yes it is the first one, usually Lenovo takes the first step but with the Samsung Series 7 they take the lead this time. The Samsung series 7 feature a 10-point touch display and will come in two different flavors. The first and the high end one will feature a 27 inch screen and along with that third generation core i7 processor, 8GB of RAM, 1TB of storage and discrete AMD Radeon HD 7850M graphics will accompany the high end model. 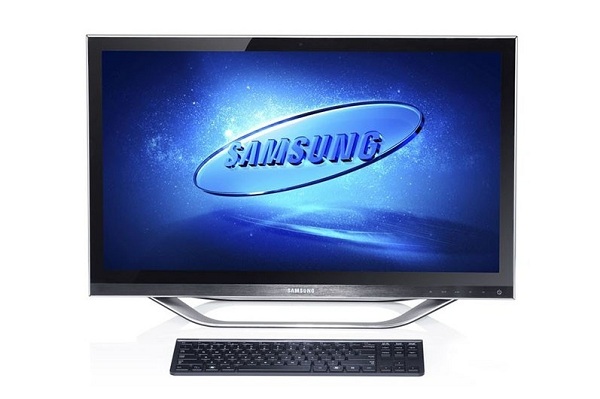 The second in range will be a 23 inch series featuring core i5 processor, 1 TB of hard disk, 6 GB RAM and Intel HD 4000 graphics. Along with series 7, Samsung also plans to launch series 5 which will be “budget” desktop, featuring core i3 processor, 4GB of RAM, 500GB hard disk. It will feature a kitchen style stand which will give extra space allowing keyboard to fit-in underneath. 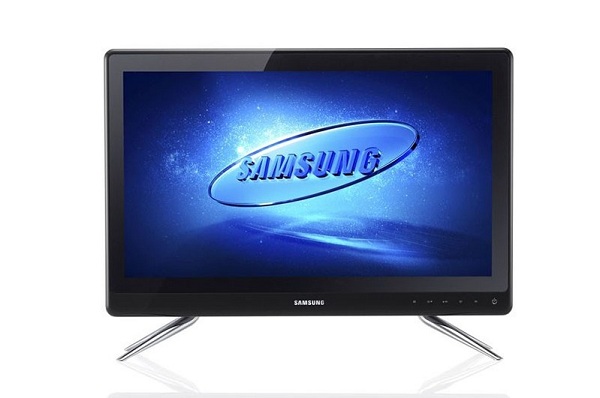 Samsung has also bothered up to reveal the pricing; the high end top model with core i7 processor will cost you a massive $1699, whereas the 23 inch model will take away $1099 from your pocket. And finally the base model will cost around $749. The devices will release on 26th October; so we can safely say that coming months will be exciting.