Finally ! The solar power is going to benefit the mankind( for us , computing is the world of course) as a Canadian IT consultant company has announced the launch of first SOL, solar power enabled Laptop which will be “on charging” as long as the Sun is there, isn’t it amazing ? No need for wires and cords, just a sun bath for laptop will serve the purpose. The laptop will be focusing Ubuntu OS and for the time being, available for the underdeveloped countries because of the fact that there has been a much elevated need for the cost effective and electricity independent computing solution to kick start the Tech culture and entrepreneurship initiatives, especially in the African countries. 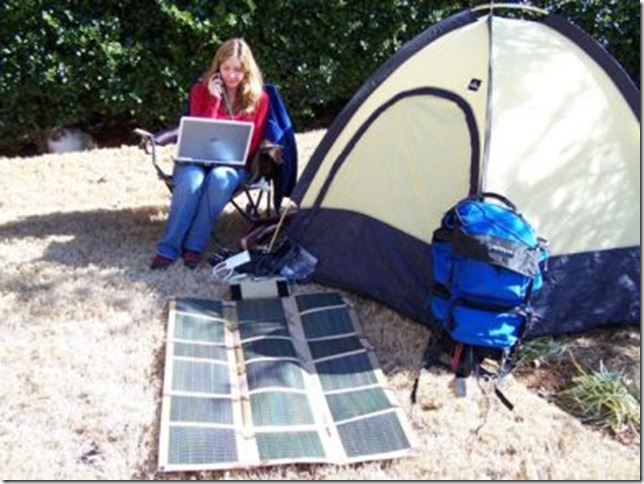 Some of the colossal features of this much anticipated Solar power laptop small and entry level yet powerful Atom processor and embedded graphics. It has a 13.3-inch, 1366×768 screen, 3MP webcam, and built-in support for 3G/4G, GPS. The price can rise with the addition of 4GB instead of 2GB of DDR3 RAM, satellite Internet connectivity, and waterproofing. Price, being the top feature of this enthralling device, just 350$.  so you it all actually works? the small solar panel is mounted on the center of the upper side of the slate of the laptop and a two hours of constant solar power can charge it up for 10 hours. So you can “unplug” it , and use it for a long period of time. The Laptop has already gone live in Ghana on 20th August. The main motivation was to sub-serve the African communities because according to Dr Sakara, a stakeholder of this project,  around 70% of the people in Africa, who lived in rural areas, needed the Solar Operated Laptops because they were without electricity.