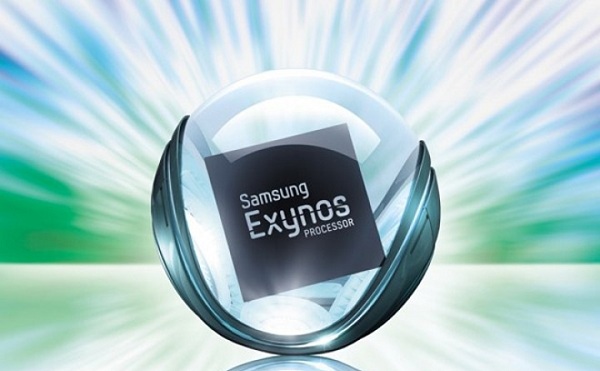 According to the specification, Exynos 5 will feature a 32nm HKMG processor same which is featured in the previous installation i.e. the Exynos 4 Quad core processor. However, the Exynos 5 is beefed up, producing clock speed of 1.7 Ghz Cortex A15 CPU along with brand new Mali T604 GPU which is produced by Arm and brings new features and support to OpenGL ES 3.0, OpenVG 1.1, OpenCL 1.1 and also DirectX 11.

Other tempting features includes the capability of producing a resolution of 2560 x 1600, USB 3.0, SATA III controllers, 12.8GB/s memory bandwidth and also the HDMI version 1.4. Samsung has not revealed the device which will hold this monster but they have said that it will be in production line later this year. Hopefully a new tablet will be announced to utilize the power and capabilities of this processor.