According to our sources, Microsoft has decided to name the RTM version of Windows 8 as build 9200. Microsoft is bringing a lot of changes to their latest Operating system one of them is the lock screen. It is rather pointless but it looks “pretty”.  Lock screen typically is a timeout window which will display current time, battery status and noteworthy feature i.e. notifications from applications.

Earlier today it was revealed that the final RTM release will be build 9200, along of which the final lock screen image was also leaked. Unfortunately we can only bring you the image and not the lock screen screenshot itself, but we will give you an idea what It looked like in the previous builds. 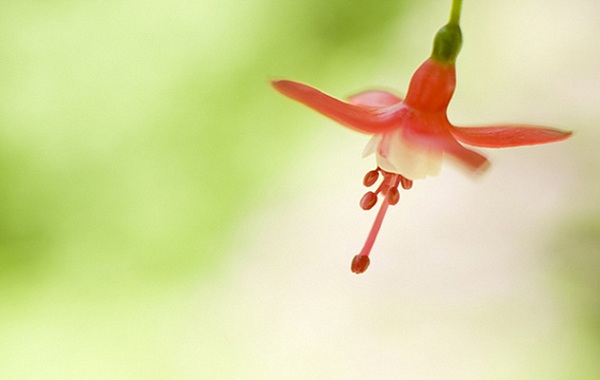 A nice backdrop it seems will fit in well with the lock screen layout: 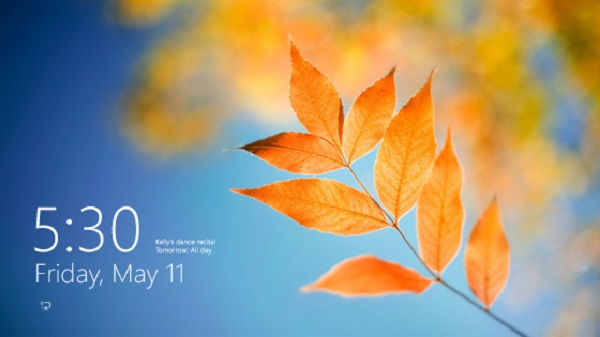 Not only this, courtesy Win8china we also got our hand on the default wallpaper for the 9200 build which hopefully will be the retail version. According to According to  The Verge , build 9200 is the final one. The compile process started on Wednesday — outputting SKU, language, and install variations. 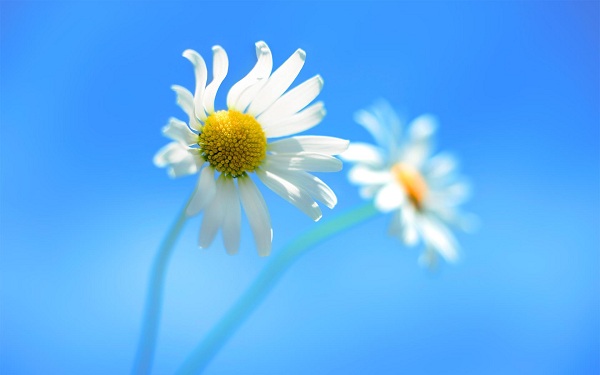 We for one cannot wait for the final version to release. It has been three days since the launch of Mountain Lion OS by Apple; the scenario is perfect for windows to see who has the upper hand in the Battle of operating systems.